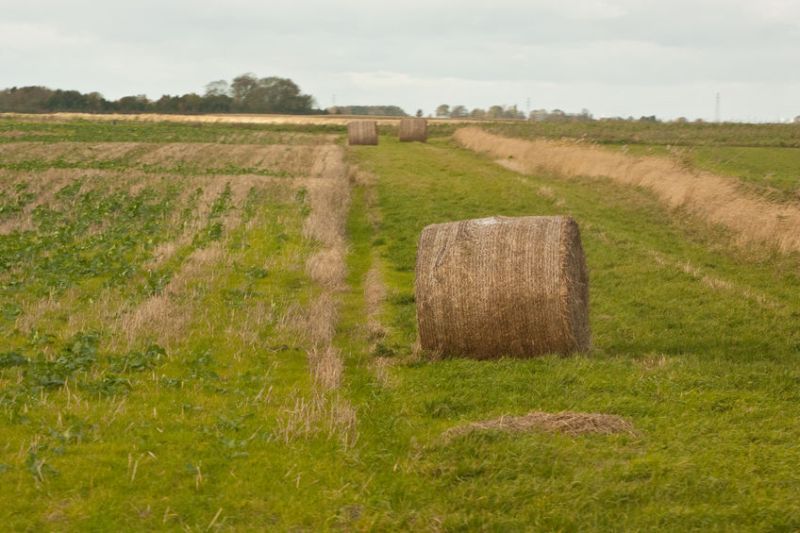 A Trading Standards service has been hailed for a ground-breaking project which focused on farmers’ mental health during the pandemic.

The Heart of the Southwest Trading Standards Service (HotSW TS) offers support to farmers in Devon, Plymouth, Somerset, and Torbay.

The service has been awarded the Chartered Trading Standards Institute (CTSI) Hero Award for best project.

Due to the rural nature of the South West, advice, guidance and enforcement on animal health, welfare and disease control is a high priority for Trading Standards.

Over the past two years farmers have been under more pressure and there was evidence that this was affecting the mental health of many.

It was recognised that more work was needed to raise awareness about mental health and wellbeing and the support available.

The project brought together several rural organisations and support services to raise the profile of mental health in rural communities and to raise awareness of the help available.

The project has so far included four webinars, bringing together speakers from the Gay Farmer Helpline, the Farming Community Network, Young Farmers, and an accredited cognitive behavioural therapist.

It has been supported by more than a dozen organisations including Devon & Cornwall Police, Avon & Somerset Police, Devon and Somerset Fire & Rescue, The Royal Agricultural Benevolent Institution, Mind and CALM.

This training means that officers can identify the early signs of mental illness when they visit farmers.

In addition, the project helped trigger the setting up of a Listening Ear Support Service for Devon, offering the wider business community a space to discuss the stresses they faced running a business during the pandemic.

The number of partners of the TSFP is expanding, and its profile is being raised through social media.

There are plans for a regular physical presence at events such as the Devon and Somerset County Shows.

Paul Thomas, head of HotSW TS said: “Farming is a major part of the Southwest’s economy but for many the pandemic made what was already a challenging way of life a lot more difficult.

“According to the Farming Community Network nearly half of all calls made to their helpline between July and October last year were related to mental health.

“It was apparent that many in the farming industry were struggling but didn’t know how or where to get support.

“Our aims were to bring together rural groups and organisations to highlight the stigma surrounding mental health so those who were struggling knew that they weren’t on their own.”

“I’m delighted that the service has been recognised for a project that is giving such needed support to many.

“I think that the region is served by one of the best trading standards services in the country and this award is evidence of that.”