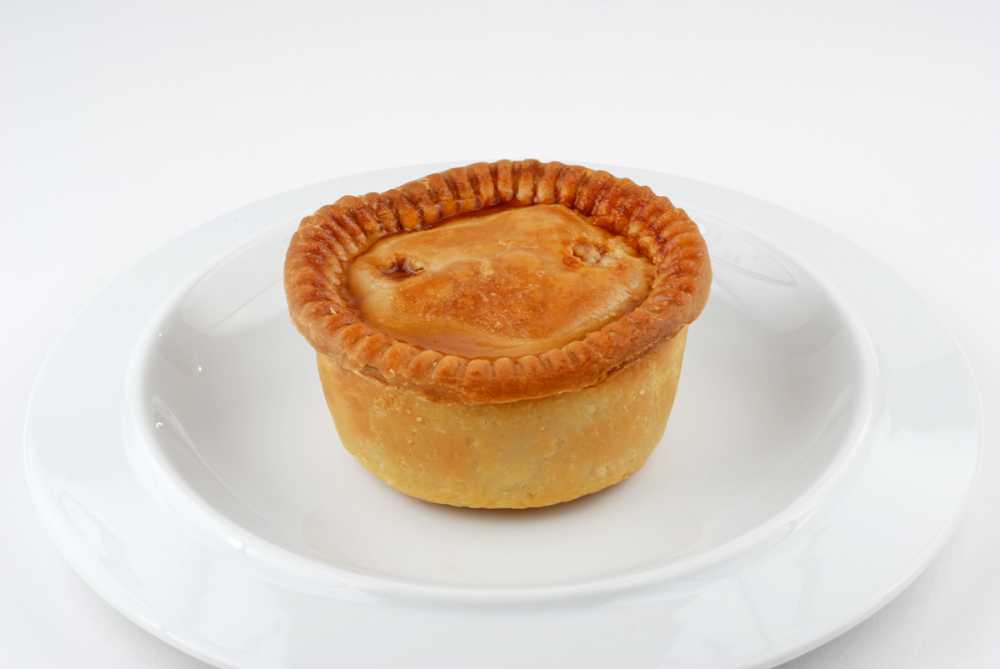 Traditional UK produce, such as Stilton cheese, Gloucester Old Spot sausages and Melton Mowbray pork pies could be at risk if the country left the EU.

This is the warning from David Cameron, writing in the Gloucester Citizen. He said farmers would lose the protected status awarded by the EU for produce made in their traditional areas.

Cameron's warning came after the National Farmers' Union decided opting to 'remain' in the EU, rather than 'leave'.

"The farming sector contributes £9.9billion to the UK economy and employs almost half a million people," Cameron wrote.

"If we leave the EU and our farmers have to operate under World Trade Organisation rules, things would be very different.

"Protected status enjoyed across Europe by our unique products, such as Gloucestershire cider, Single Gloucester cheese and traditionally farmed Gloucester old spot pork, will be lost."

What is 'protected' produce?

A number of United Kingdom food and drink products have been granted Protected Geographical Status under European Union law.

The purpose of the scheme is to protect the reputation of regional products, promote traditional and agricultural activity and to eliminate non-genuine products, which may mislead consumers or be of inferior or different character; for example, producers cannot refer to their product as Scotch whisky unless it has been produced within Scotland, following particular methods.

The United Kingdom has a total of 65 products with protected status. Some of these items include Cumberland sausage, Stornoway black pudding, Newmarket sausage and Yorkshire Wensleydale cheese.