Traffic-dodging over for cows thanks to new farm bridge 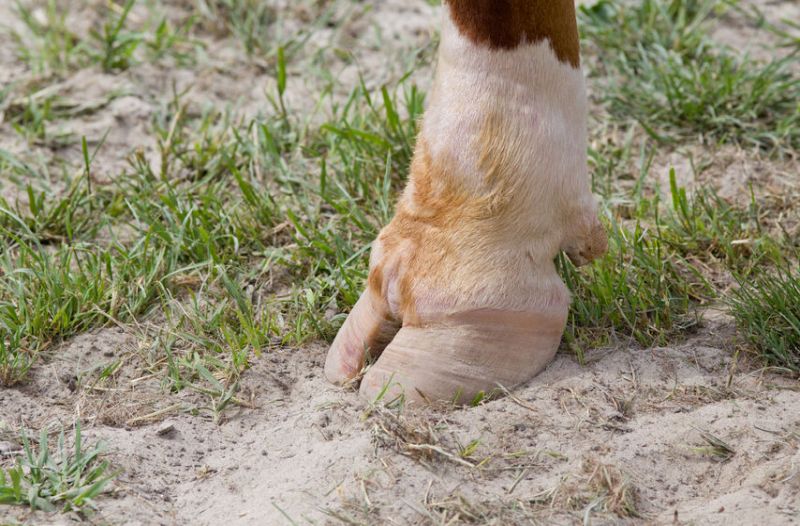 The bridge was made in just four weeks using farm labour

A 35-metre long bridge has been constructed on a Suffolk farm so 280 cows can safely cross paddocks instead of dodging traffic.

The new bridge on Shaun and David Utting’s farm near Bungay is enabling their herd to access 30-ha of paddock grazing.

Their 280 autumn calvers can now walk safely to grazing, instead of risking their lives for almost a mile along a busy country road.

“We had three claims for damaged cars last year,” says David of the decision to cross the River Waveney on their own land.

It is 35m long and 2.5m wide and the approaches to the concrete piers were built up with crushed concrete, topped with sand.

“It holds 15 tonnes in the middle so it could take a tractor, but we designed it just 2.5m high to avoid this.

“We deliberately restricted head room to make sure it is just for cows, or a farm vehicle,” explains David.

Although the bridge was made in four weeks using farm labour, dealing with official planning permission from the Broads Authority, as well as archaeological and wildlife - namely newts and bats - surveys took longer.

Plus official drawings had to be made by a structural design engineer. The bridge had to be 1.5m above average water level to allow for river traffic and with relatively open sides to allow water to flow through in the event of a flood.

“We built the sides to make sure that cows can’t fall off and covered them with stock boarding to stop cows looking over the side.

“There is an 8” steel kickboard at the bottom and we laid astroturf on the floor to cut noise and encourage cows to walk on it,” adds David.

Paddocks and tracks have yet to be laid out, but water has been carried in a pipe from the farm’s own borehole underneath the bridge to troughs made from recycled IBCs in the temporary setup.