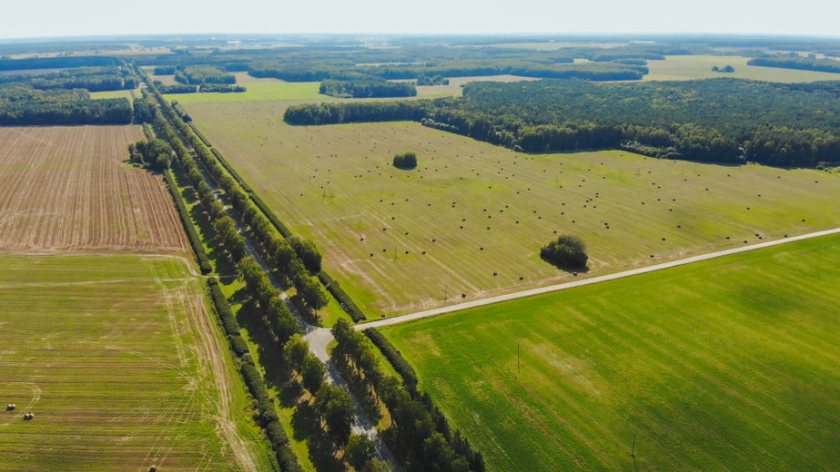 A scholarship worth up to £3,000 has been launched for young farmers in Wales looking to learn more about agriculture in other countries.

The scholarship, which receives an annual donation from the NFU Mutual Charitable Trust, is looking for applicants considering travelling in the UK, Europe or further afield.

The Gareth Raw Rees Memorial Scholarship, launched in 1984, is available to farmers under 30 years old.

The scholarship was launched in memory of the late Gareth Raw Rees MBE from Ceredigion, who promoted the interests of young people in farming.

He was a firm believer in the benefits of travelling towards the fulfilment of a broader and more rewarding education.

Trevor Lloyd, chairman of NFU Mutual’s Advisory Board for Wales, said: “The scholarship offers fantastic opportunities for young people to travel and learn about farming methods in other parts of the world.

“In today’s fast changing agricultural industry, it’s vital that our young farmers gain a wider perspective to help them farm successfully, which is why NFU Mutual is a strong supporter of the scholarship scheme.

"We’ve received some exceptional applications from some very capable and enterprising young people and have been able to support their efforts in visiting and learning about a variety of agricultural techniques.

"We very much look forward to receiving some equally impressive applications once again in 2022.”

The closing date for applications is 24 June 2022 and the winners will be announced at this year’s Royal Welsh Show.

The scholarship is managed by the Raw Rees family; NFU Cymru; NFU Mutual; Wales YFC; the Institute of Biological, Environmental and Rural Sciences (IBERS) at Aberystwyth University and the Future Farmers of Wales.