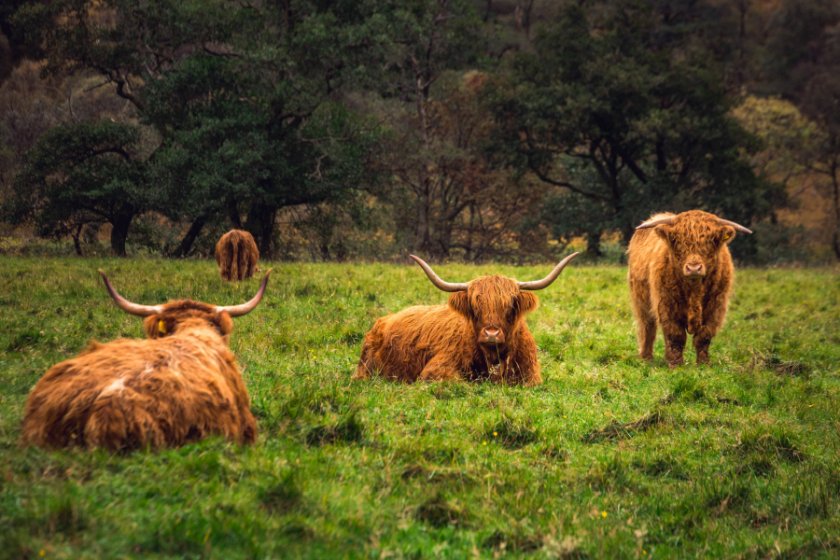 Researchers are working on a three-year trial looking at the use of seaweed sourced by UK fishermen in helping to reduce methane production in cattle.

The aim is to evaluate the nutritional value of seaweed and assess its potential to reduce methane emissions, improve animal health, and enhance meat and milk quality.

Researchers at Queen’s University Belfast will test indigenous seaweed from the Irish and UK coastlines rather than imported red seaweed tested in other studies.

Early signs of the study indicate that seaweed from the North and Irish Seas is not only effective in reducing methane, but potentially preferable to imported seaweed, which contains the ozone-destructive compound bromoform.

Scientific research earlier this year found that cows belched out 82 percent less methane after putting a small amount of red seaweed in their feed.

Phlorotannins are also anti-bacterial and improve immunity and so have additional health benefits for cows, according to scientists at the university. 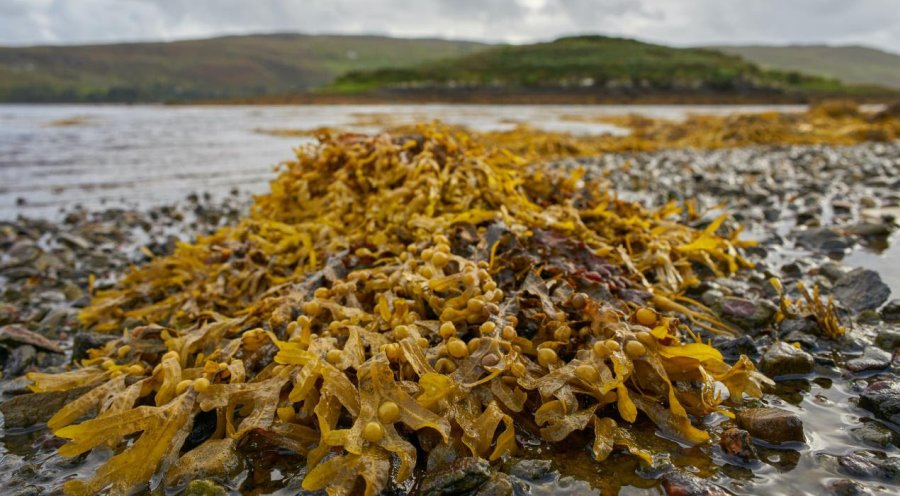 Methane, a major greenhouse gas, does not last as long as carbon dioxide in the atmosphere but is more than 30 times as effective in trapping heat.

Figures show that UK agriculture currently accounts for 10 percent of all of the country's greenhouse gas emissions.

Within this, beef farming is the most carbon intensive - generating 45% of carbon emissions for only five per cent of products sold. Half of this is down to methane.

Professor Sharon Huws, who is leading the research programme at Queen’s University Belfast, said: “We are excited to publish our lab research in due course.

"This is showing that, of several UK seaweeds tested in the lab, at least one is indicating a reduction in methane production.

"The next step will be to trial the effective seaweeds as nutritional supplements for cows."

Morrisons, which aims to be the first supermarket to use the seaweed supplement for its suppliers' beef cattle, is funding the research project.

Sophie Throup, head of agriculture at the retailer, said: “As British farming's biggest customer, we’re very mindful of our role in supporting and inspiring the farmers we work with to help them achieve goals in sustainable farming.

"We are trialling this natural approach to reducing the environmental emissions caused by burps and flatulence from cows - as well as improving the quality of beef products.”