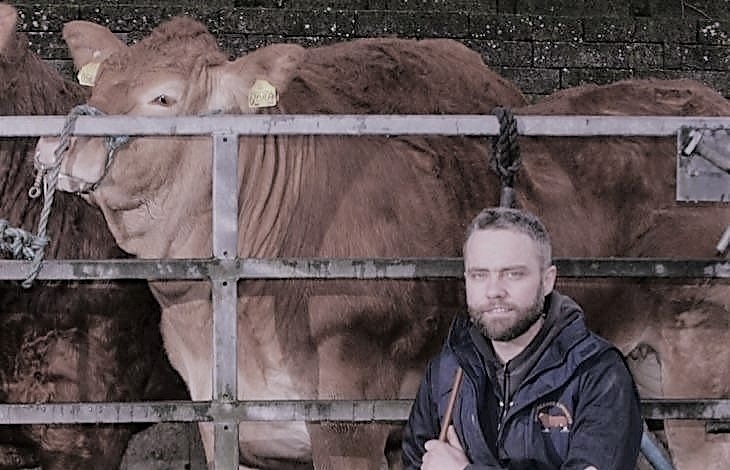 The industry has paid tributes to well-known Northern Irish cattle breeder Ian Davidson, who passed away on Sunday.

The British Limousin Cattle Society said it was with “much sadness” that members were being informed of his death.

The County Antrim breeder, of the Ballyrickard herd, was a strong supporter of the Limousin breed, the society said on a social media post.

He was also actively involved with Young Breeders, the society said, adding that he took "great pleasure in helping new breeders on their way, and had many friendships across the British founded in Limousins."

Mr Davidson passed away in Larne on Sunday 31 July. The cause of death is not known.

The society's post said: "In particular he loved sourcing and trying out new and old bloodlines which resulted in multiple show winners, sale leaders and herd competition awards over the years.

"Ian’s remains will leave his home on Saturday at 11am, to arrive at the Church of the Holy Family, Ballygowan for 11.30am Requiem Mass. His funeral afterwards is at Roselawn Crematorium at 2.00pm.

"Sincere condolences are extended to Ian’s parents, Ian and Ellen, his sister Seaneen, partner Karen and to all wider family and friends."