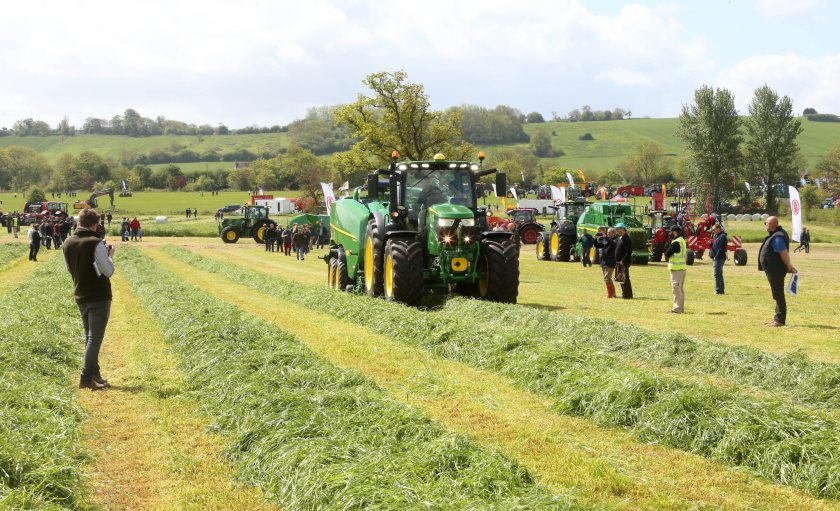 The one-day triennial show will next take place in 2024

The Royal Bath and West Society has announced the cancellation of Grassland UK due to the ongoing global pandemic.

Visitors are usually able to see the latest equipment in action, learn about new grass varieties and technology, and speak to experts.

The Royal Bath and West Society said the decision to cancel would be disappointing news for everyone involved with Grassland UK.

The decision was made following the recent government announcement surrounding ongoing Covid-19 restrictions.

Large events will not be able to take place until later on in the summer, the prime minister confirmed earlier this week.

Alan Lyons, head of shows at the society said: “We are hugely disappointed to be taking this decision, particularly as Grassland UK won’t take place on the showground again until 2024.”

The society said it would be in touch with traders, sponsors and ticket holders for the show with details of what to do next.