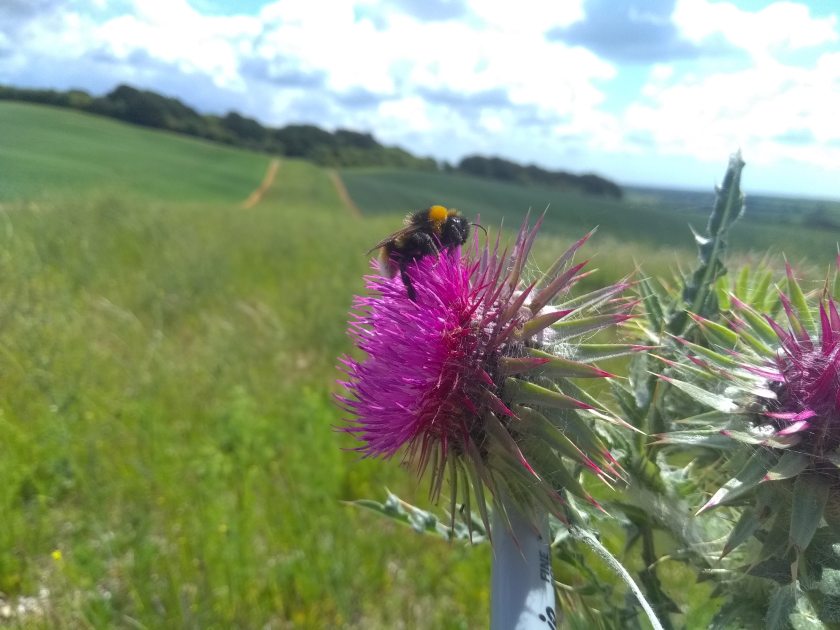 Twelve farmers have been hailed by the government for their efforts in boosting pollinator numbers after they created 80 hectares of bee-friendly habitat.

The Martin Down Farmer Cluster, a group situated on the Hampshire and Dorset border, have had their conservations efforts recognised by Defra.

Since 2016 the farmers have created 80 hectares of new habitats for pollinators and other farmland wildlife, across 5,000 hectares of Dorset and Hampshire.

The new habitat represents a 50% increase in pollinator habitat and includes arable reversions, wildflower margins and grass margins, many of which have been sited to link up Sites of Special Scientific Interest (SSSIs).

The farmers have also installed new pools and puddles, butterfly banks and 6 kilometres of new hedgerows.

One of their proudest achievements is the creation of multiple new breeding sites for rare small blue butterflies.

Guided by the Game & Wildlife Conservation Trust (GWCT), regular monitoring is carried out, including 16 ‘BeeWalks’ twice a year in May and August. 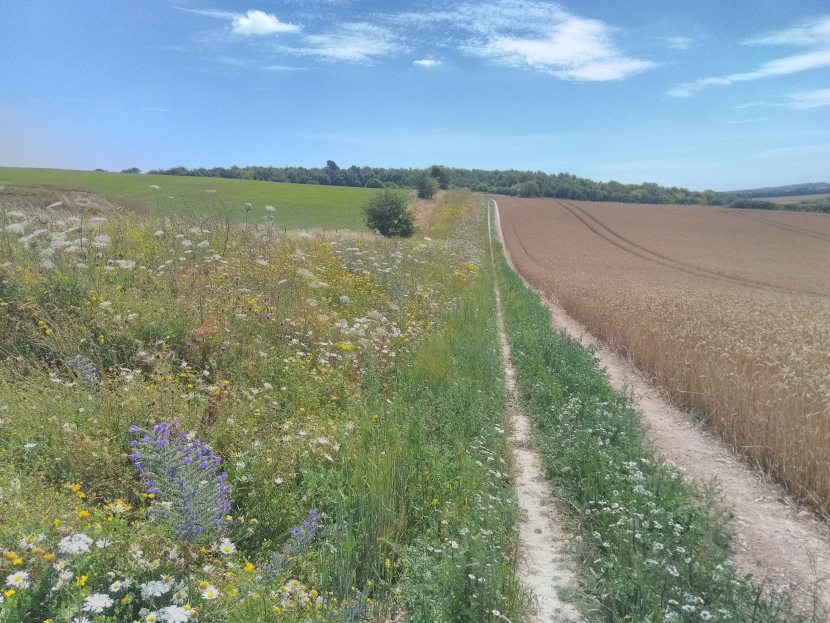 This enables the farmer cluster to keep track of the number of different species and the size of populations.

Martin Down farmer, Tim Palmer said: “We have been involved with Bees’ Needs for several years now and this is a fantastic recognition of our efforts.

“2020 has been a particularly good year for pollinators. We have seen any number of bees of all sorts of species including, on my farm, an enormous colony of ivy bees which I have not see before.

"Watching the results of our efforts is particularly gratifying and exciting.”

The farmer cluster received the award at an online ceremony hosted by Defra on 19 November.