Twice as many killed on GB farms compared to last year 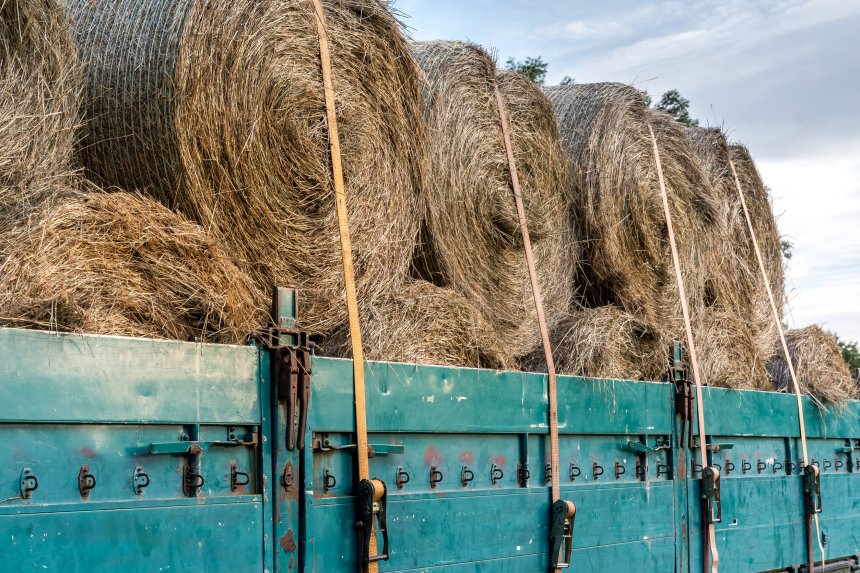 41 people lost their lives on British farms over the past year, 18 more than the previous year, new figures show

A total of 41 people in Britain were killed in agriculture during the past year, including two children and seven members of the public.

Almost twice as many people were killed on farms in England, Wales and Scotland compared to the previous year, the Health and Safety Executive (HSE) says.

The picture is similar in Northern Ireland where farming accounted for 5 of the 13 workplace fatalities in 2020/2021.

The latest Fatal Injuries in Agriculture report, issued by the HSE, comes as Farm Safety Week gets underway today (19 July).

Adrian Hodkinson, acting head of agriculture at the HSE, said the causes of farming accidents and incidents were 'well known'.

“When we investigate life-changing farm workplace incidents we find, time and time again, that risks are not being removed or managed," he added.

"The things to stop them are usually straightforward: putting on handbrakes; fastening lap belts in cabs; getting ATV training and helmets; putting cows and calves in fields without footpaths; stopping things before trying to fix or unblock them and so on.

"It is far too common for people to accept risk is an inevitable part of the job – this isn’t the case, the guidance is easily available to manage the risks and prevent injury."

Mr Hodkinson said it was 'not acceptable' that the British agricultural industry continued to fail to manage risk in the workplace.

"We need everyone to play their part to change their own behaviours, do things the right way and ‘call out’ poor practices whenever they are seen," he said.

Throughout this week's Farm Safety Week, organisers the Farm Safety Foundation will highlight the issue of risk-taking, cost-cutting and tiredness on farms.

The charity will be meeting farmers who have experienced this first-hand and exploring what can be done to address it.

In a recent survey carried out by the foundation, it found that many farmers need to be more aware of tiredness and realise how long hours can cause farming risks.

Almost seven in ten (69%) of those surveyed identified tiredness as a major risk with most having taken, or seen others take, risks due to being tired.

"The fact that farming has a fatality rate almost 20 times the GB industry average is shocking and shameful," Ms Berkeley said.

"41 people lost their lives on our farms over the past year including 2 children – this is 18 more than the previous year and we can’t become immune to the impact that these deaths have on farming families and communities.

"We can’t just accept that farming is a dangerous occupation. We have to redouble our efforts to drive a change."