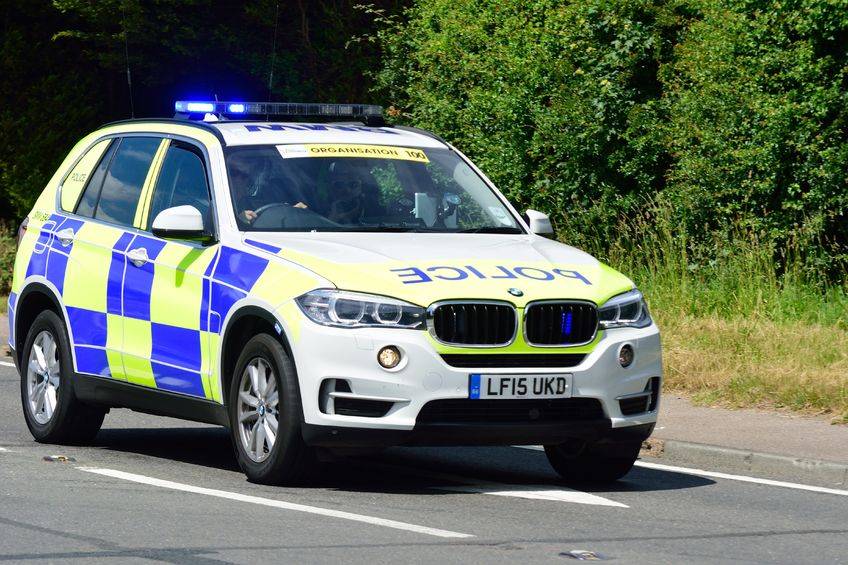 Police are appealing for more information following the disturbing incident

Two sheep have been found dead in a field in North Yorkshire after a teenage boy was spotted kicking it, police have said.

A group of four boys, aged between 14-15 years old, were sighted in the field behind Barlby Hall and The Laurels, Barlby.

One of the males looked to be stood near a sheep who then proceeded to kick a sheep.

A passer-by then disturbed them, causing the group to run off towards York Road, Barlby.

Two sheep were then discovered dead on the land.

The incident happened on Monday (26 October) at around 2:45-3:00pm, according to Selby Neighbourhood Policing Team.

It said: "All four males were dressed in black tracksuits, one was tall and slim, wearing a black cross over bag, another small with dark brown hair and the others were wearing black baseball caps.

"Please ring 101 quoting ref 12200189359 if you have any information about this incident. If you see this happening in future please ring 999 immediately."