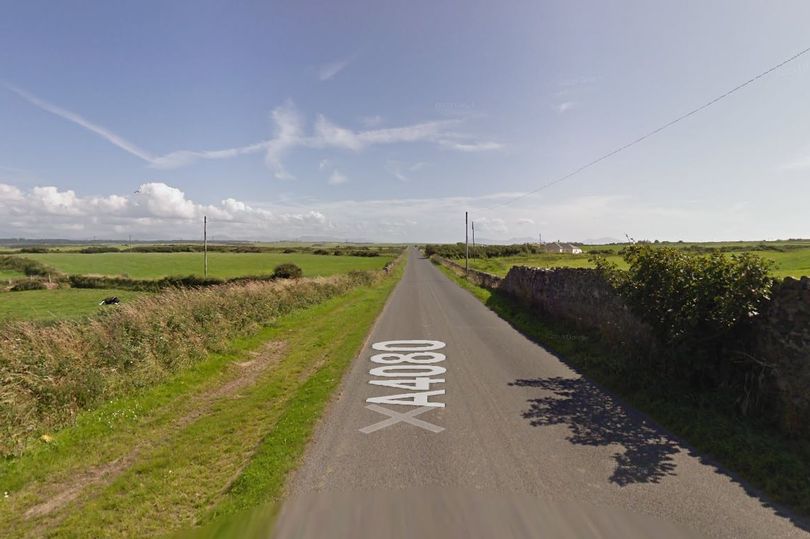 The road incident happened on the A4080 from Aberffraw to Llanfaelog (Photo: Google)

Two sheep have been killed and a woman injured following an accident involving a car and livestock trailer in Anglesey, Wales.

The road collision happened on the A4080 from Aberffraw to Llanfaelog on Friday afternoon (3 July).

The road was closed in both directions as a result of the accident between the car and the trailer-pulling pick-up.

Police said the vehicle was towing a livestock trailer and two sheep were killed.

The woman was injured following the crash and had to be taken to Ysbyty Gwynedd hospital in Bangor, Welsh Ambulance Service said.

Police officers remained at the scene for over two hours.