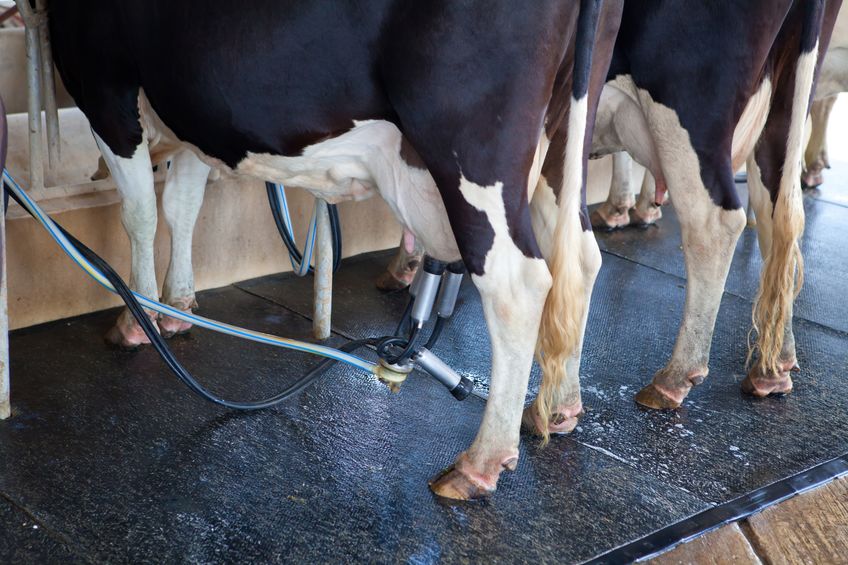 Northern Irish processors have been encouraged to consider forward pricing milk to give farmers greater certainty and more scope to plan for their businesses.

The Ulster Farmers’ Union (UFU) and Holstein Northern Ireland have called for the move, saying dairy farmers in the region were presently 'price takers'.

The groups said now was the time for a change of approach to put dairy producers in a more sustainable position.

UFU dairy chair Mervyn Gordon said the industry had to be built on a pricing structure that would allow farmers and processors to work together in a better way.

"Put simply, farmers need to know in mid-September the price they will receive for their milk in October. That is not much to ask of an industry that fully understands its market,” he said.

The position in NI contrasts with the rest of the UK and much of Europe. Retrospective payments mean farmers do not know what they will be paid for the milk they are producing today.

The UFU said this can leave dairy farming businesses in some instances unable to manage cash flow effectively.

“It can be up to six weeks before farmers know the price for milk produced today. We cannot continue being price takers," Mr Gordon said.

"We need a modern pricing structure for a modern industry – not one that has its roots in the past.

"This is an important first step to a more modern industry and one that would do a lot to improve transparency,” he said.

Holstein Northern Ireland chairman Charlie Weir added that his group would welcome a move away from retrospective pricing by milk processors.

He said other sectors all received a price for their produce before it leaves the farm: "A price for next months milk will enable dairy farmers to make management decisions which should increase the profitability of their business.

"This would also bring dairy farmers here into line with common practise throughout the rest of the UK,” Mr Weir said.