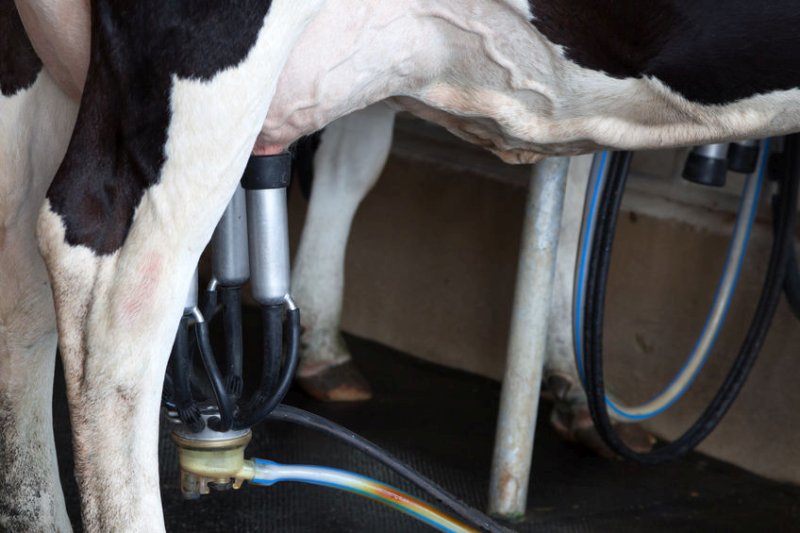 Ahead of the monthly setting of local base milk price, the union explains that dairy farmers are facing rapidly rising input prices and labour shortages.

UFU dairy chairman Mervyn Gordon said input prices had been rising all year and this was shown in recent analysis by local dairy consultants.

"They reported that the break-even milk price has increased 3.5ppl in the last 15 months and the biggest worry is that it’s not going to stop there," he explained.

“We’re going to have to factor in the impact of pending energy price and the predicted domino-effect that will come about with feed, fertiliser and fuel costs increasing.

"It’s going to be nearly impossible to keep up with rising input costs with the current base milk prices."

To aggravate the situation further, the UFU says it has received numerous reports of labour shortages on dairy farms across the province.

"The appeal of more sociable working hours and a pay increase as much as £5/hour is enough to draw workers away from our sector," Mr Gordon said.

"This then puts pressure on our dairy farms, not just the inflationary pressures on increasing wage demands, but also the lack of support to help run our farms.”

With dairy commodities prices getting significantly stronger in recent weeks, this supports the call for a higher local base milk price.

“Farmers’ expectations for a higher price for their milk is justified by rising dairy commodity prices and it’s only fair that farmers are able to benefit from these gains,” he added.