UK and US to temporarily suspend tariffs on agri goods 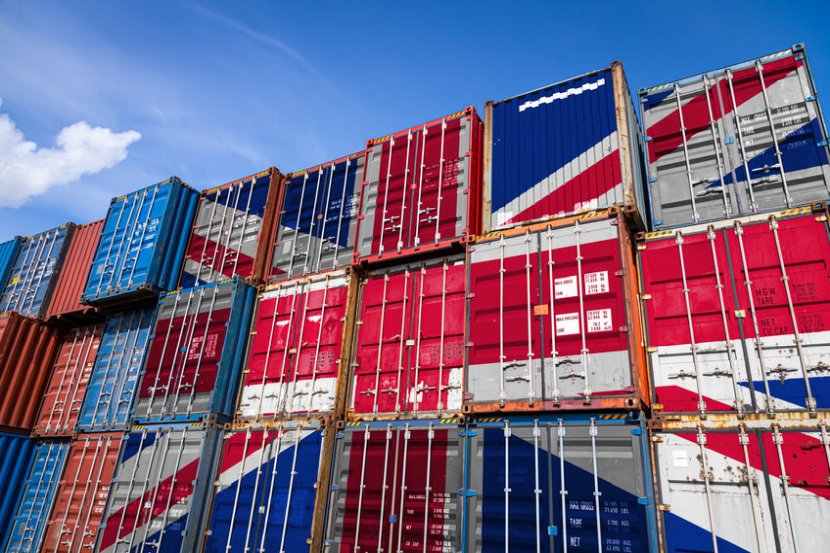 Under the new agreement, both sides will remove tariffs on £8.2bn of goods

The UK and US have reached an agreement to temporarily suspend tariffs on agricultural goods as a result of the longstanding Airbus-Boeing dispute.

Higher rate tariffs were imposed on a range of products from October 2019, at a rate of 25% on the value of the product.

This was due to the Airbus-Boeing dispute. Both the US and EU claimed that each other's aeroplane manufacturer was unfairly subsidised.

Under the new agreement, both sides will remove tariffs on £8.2bn of goods, including wine, cheese, clothes and tractors, for five years.

In terms of the UK agricultural sector, the key products impacted most included pork and dairy.

When the tariffs were imposed, over £32 million of pork was affected, with higher welfare pork the focus.

According to AHDB figures, sales of this product fell 43 percent to £19 million last year.

And close to £7 million of butter was affected, which fell 27 percent to £5 million last year.

AHDB head of strategic insight, David Swales said: "The agreement reached involves a 5-year suspension – but both parties will be looking to reach a longer-term solution.

"Earlier this year talks on a UK free-trade deal with the US stopped, and there are no details on when they might resume.

"The US is key market for the UK accounting for around a sixth of the UK’s total trade - more than 10 times as much as with Australia, with whom a deal was struck earlier in the week."