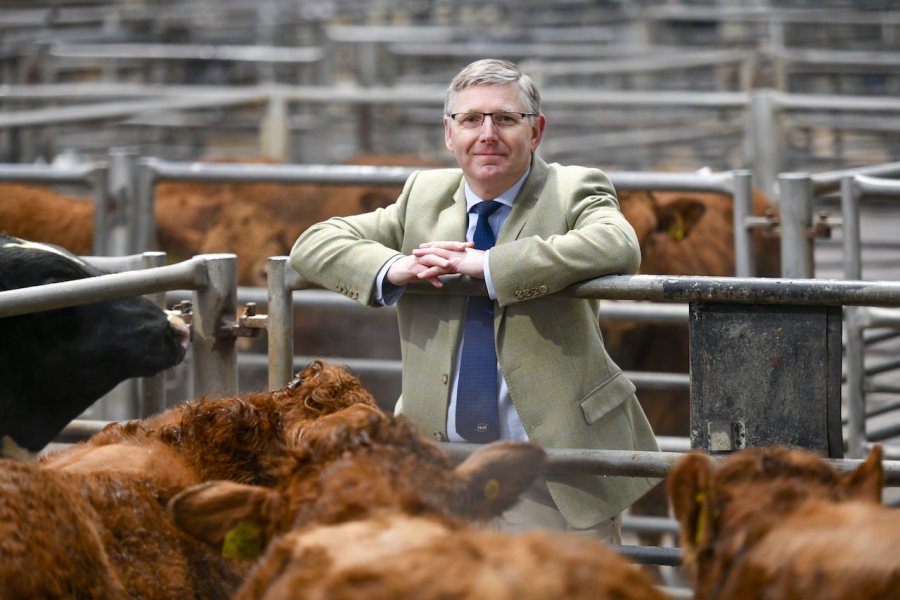 A zero tariff, zero quota trade deal between the UK and Australia would come at a huge environmental cost, livestock auctioneers have warned.

Following Brexit, the government is keen to strike trade deals with the likes of the US and Australia, but there are concerns over the potential for the UK's standards to be undermined.

According to auctioneers Harrison & Hetherington (H&H), the UK-Australian negotiations could impact the future of livestock production in the UK.

Scott Donaldson, managing director of H&H, said the potential Australian trade deal 'raises many questions' about the government’s view of the future of British farming.

"If we are to accept, without tariff, beef and lamb from Australia, shipped or flown from the other side of the planet, are we not contradicting every GB policy written concerning climate change?" he said.

"A trade deal of this kind would come at a huge environmental cost, adding thousands of food miles onto a product that is readily available and can be sourced locally."

UK livestock is reared to the highest animal welfare standards and production standards, in a country with a climate made for growing grass.

Therefore, farming groups have warned government ministers that the UK's top-quality produce cannot be undermined by cheaper imports from other countries.

Mr Donaldson said that any meat imports must be reared and grown under the same rigorous production and animal welfare standards that UK farmers had to adhere to.

"As things stand currently, Australian beef and lamb do not pose a great threat to our red meat industry with negligible quantities landing in the last twelve months."

"So, the volume is not big, but this is the thin end of the wedge and if we open the flood gates to Australian beef and lamb, what could be next?"

He added: "The family farm, the backbone of our industry, deserves more consideration when these trade deals are being hatched, and should not be thrown under the bus at the whim of our politicians.”

It comes as the NFU recently outlined to government five key questions regarding the UK's future trade policy and the ongoing negotiations on a trade deal with Australia.