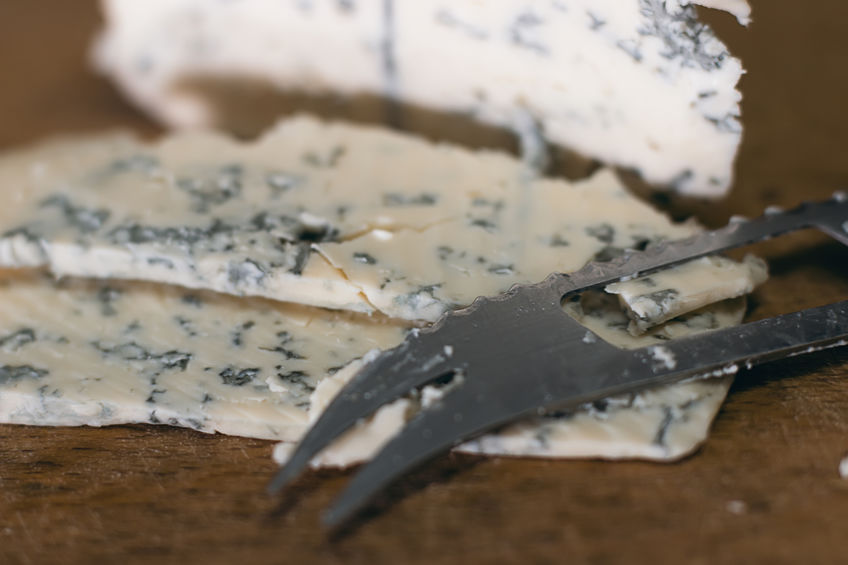 Opportunities exist to boost the UK’s cheese market share in the UAE even further, experts say

Opportunities exist for British exporters to sell more cheese to the UAE after figures show shipments to the country have doubled in the last decade.

While figures show a boost in cheese exports to the Gulf state, the UK still lags behind other exporters such as the United States and New Zealand.

The United Arab Emirates represents an important market for dairy exports. In 2018, it imported around 73,000 tonnes of cheese, but just 3% came from the UK.

However, according to Caroline Dawson, of Promar International, opportunities exist to increase the UK’s market share even further.

Her findings form part of a Defra-commissioned report - ‘UAE Market for Selected UK Food and Drink Products’ – which was produced to help industry better understand the food opportunities in this important market.

In a recent AHDB dairy export webinar, Ms Dawson took a look at the report, which used the results of 25 interviews in the UAE as well as five retail store audits.

She said: “In the UAE, you see a strong UK influence in the retail sector and our products are respected and recognised as being of a high quality.

"We saw at least seven suppliers of UK cheese during our retail audit, but there are potentially more.

“While the UAE is a key market, there are challenges for UK exporters, such as strong competition from other countries like France, where the cost of producing cheese is lower.

"And while there is already a proliferation of UK suppliers all chasing a somewhat limited market, I believe there is still the potential to grow our exports even further.”

With a population of 9.6 million, the UAE is considered an important market for dairy exports, with high demand for mild and processed cheese.

While some well-known UK brands have a strong presence on the supermarket shelves, there remains strong competition around the world due to a 5% tariff on all countries except those within the Gulf Corporation Council, which has a zero tariff.

AHDB’s Senior Export Manager Lucy Randolph said: “The UAE is an incredibly important market for our cheese exports and it is vital that we continue to work with our exporters to increase our market share.

“The report gave us crucial insight into the trends and needs of the UAE population. We were delighted to be the first to showcase this research which will hopefully equip existing and new exporters with the information they need to succeed in this important market.”