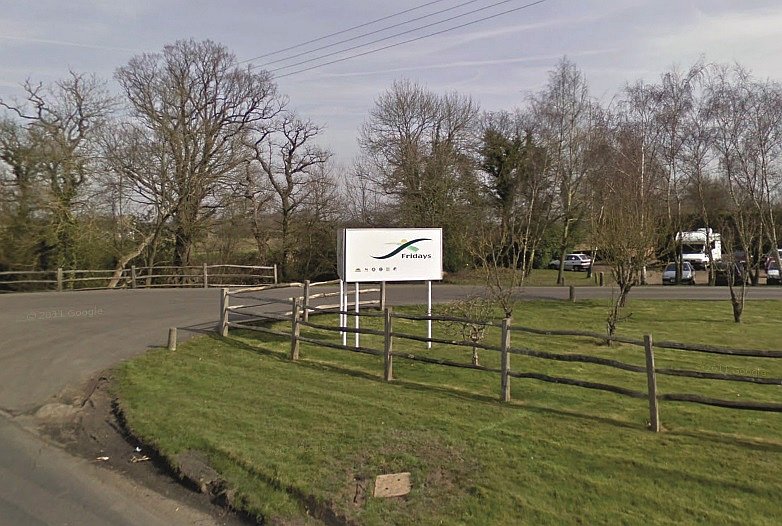 Kent-based egg packing firm Fridays suffered losses for the second year running as the pandemic took its toll on the company’s business.

This is a second annual loss, although much lower than the £2.6m loss in the same period the previous year.

The last time the company made a pre-tax profit was 2018, when it made £1.2 million before tax.

In Fridays strategic report, the company’s directors say the losses are largely the result of the pandemic.

The foodservice industry has been particularly badly affected by lockdowns and restrictions and this has impacted on business at the Kent packing company.

Director Andrew Friday, in the strategic report, said: “During the year trading benefited from an improved retail egg market following Covid-19 restrictions on eating outside the home.

"However, the resulting profitable egg operations were offset by losses from a 70% drop in turnover in our chilled food division which supplies foodservice customers."

His words echoed those in his previous year’s report, when he said: “Trading conditions for eggs have improved this year but our chilled foods products division has been impacted by the effects of Covid measures on our food service customers.”

Fridays’ chilled business was started in the late 1990s and accounts for some 25 percent of turnover.

Fridays had invested substantially in the chilled business in recent years - as much as £2 million as demand grew from sandwich bars and chilled distributors.

But those businesses have been affected badly by the coronavirus pandemic.

Despite the losses, Andrew Friday said business was looking up. “Despite a disappointing pre-tax loss of £198,000, our cash position has improved and we have maintained strong reserves by constraining capital expenditure,” he said, warning that challenges remained.

“The company has also begun a transition from colony production to free range and barn systems to be completed in the next couple of years.

"This will reduce our flock size and we have plans to expand our free range capacity and contract producer base in [order] to mitigate this."

One significant expansion plan involves 192,000 free range layers at Chainhurst, near Marden, although the company has run into significant opposition to its proposal.