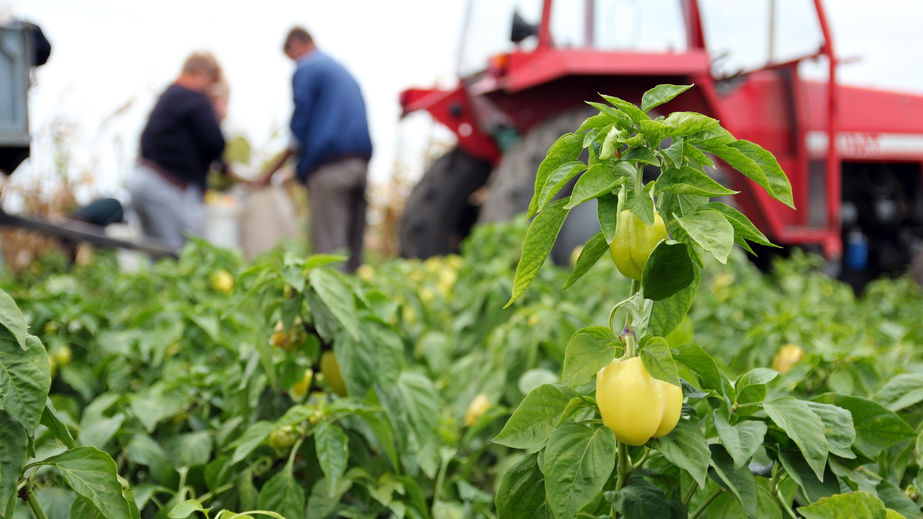 Labour and skills shortages are starting to bite in UK sectors which employ a high number of migrants, according new research.

A survey by the Chartered Institute of Personnel and Development found that despite a near record number of vacancies, 748,000 according to the latest Office for National Statistics data, UK employers are struggling to fill roles.

As many as one in four employers have seen evidence to suggest that non-UK nationals from the EU were considering leaving their organisation in 2017.

Non-UK nationals from the European Union almost halved from an average of more than 60,000 per quarter in the nine months to June 2016 to just 30,000 in the three months to September 2016.

"This is creating significant recruitment challenges in sectors that have historically relied on non-UK labour to fill roles," said Gerwyn Davies, Labour Market Adviser for the CIPD.

"With skills and labour shortages set to continue, there's a risk that many vacancies will be left unfulfilled which could act as a brake on output growth in the UK in the years ahead." 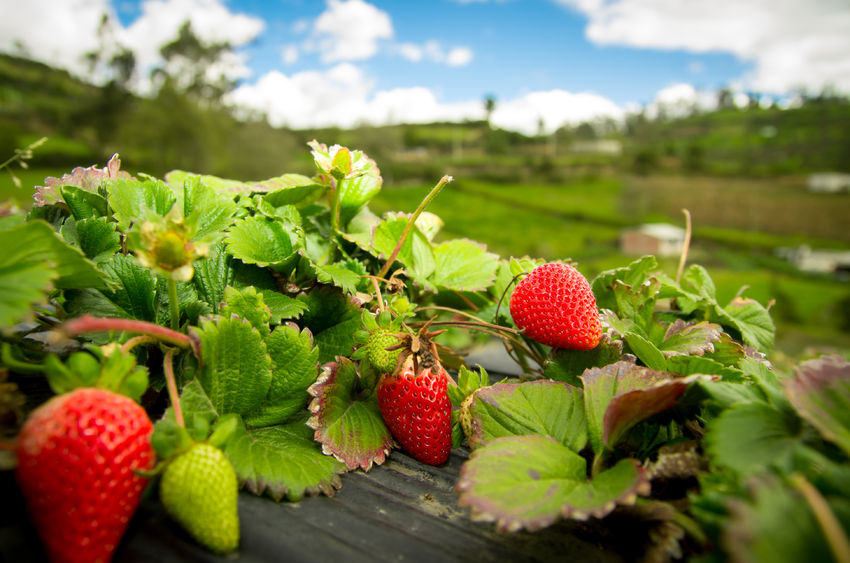 The Country Land and Business Association (CLA) is just one of the organisations that said the uncertainty for migrant workers may affect investment and job creation.

CLA President Ross Murray said workers from the EU and beyond play a 'crucial role' in the rural economy.

"In agriculture alone more than 30,000 permanent workers and an estimated 67,000 seasonal workers overseas help keep our shops and market stalls stocked with UK produce," he said.

"Farms and other rural businesses need to know that after Brexit there will still be a flexible, skilled and secure workforce so they can plan for the future, invest in their businesses and secure or create jobs."

The Royal Association of British Dairy Farmers' (RABDF) 2014 independent farmer survey concluded that migrant workers were making a significant contribution to the dairy sector with one third of producers having employed foreign labour with the majority agreeing they had been a very successful option.

Angus Armstrong, chief executive of Produce Investments, a potato cultivation business said it was one of his biggest concerns.

"These are great people who work hard and some of them are moving into middle management and have been with us many years," Mr Armstrong said.

'Looks set to get worse'

Mr Raymond said: "And we know it's not just horticulture that will be affected.

"Non-UK workers are often employed in a whole host of roles throughout farming and are crucial in day-to-day tasks as well as at peak times as we are now experiencing with harvest."

Despite there being a significant slowdown in the number of EU nationals coming into the UK, and the threat of some leaving, more than a quarter (27%) of employers which employ EU nationals are still unsure of how many EU nationals they employ in their workforce.

The report also asked employers that employ EU nationals how they would respond to migration restrictions.

A quarter (26%) said they would 'pay the difference' and absorb the extra cost of recruiting EU nationals, whilst others said they would seek to retain older workers (19%), invest more in training and up-skilling (17%), recruit more apprentices (17%) and look for UK-born graduates (16%).

"Whilst the outcome of Brexit negotiations is still uncertain, employers' access to EU migrant workers is likely to change."