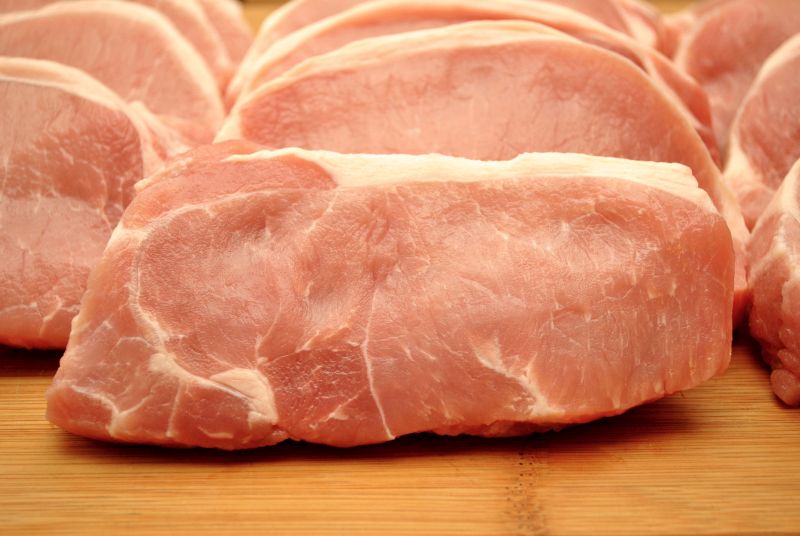 Pork exports from the UK broke new ground in 2019, smashing the half billion mark to reach £609 million, figures show.

Total volumes of pig meat, including offal, surged past 378,000 tonnes for the full year – 9 percent higher than 2018, analysis by the AHDB shows.

Included in this figure is a 12 percent rise in chilled and frozen pork and 40,000 tonnes of processed pork products.

Jonathan Eckley, AHDB's head of Asia Pacific, described this as a 'phenomenal result for pork exports'.

"These strong figures have been rising gradually over the last few years, with total pig meat exports first breaking the 300,000 tonne barrier back in 2016," he said.

"With a continued focus on exports, a near 20% increase in volume has been added over the past three years."

Demand from Asia has been evident in recent years with strong growth being reported from across the region.

This demand resulted in 50 percent of UK total pig meat exports being destined for third-country markets.

However, 2019 saw unprecedented demand from China following the ASF outbreak in 2018 and a continued shortfall of domestically produced pork carried into 2019.

"The demand and particularly strong China prices in the Autumn resulted in shipments to some other Asian markets easing off, including the price sensitive Philippine market," Mr Eckley said.

"However, the newly opened Taiwanese market added £6.1 million to UK exports in the first full year of trading following the market opening to UK pork late in 2018."

But the Asia marketplace wasn’t the only destination to boost pork figures.

The USA finished the year as the second largest destination outside the EU for UK pork exporters, despite year-end volume falling below 2018 levels, Mr Eckley explained.

While exports to non-EU countries rose in 2019, Europe is still an important destination for pork exports accounting for just half of the total value of shipments.