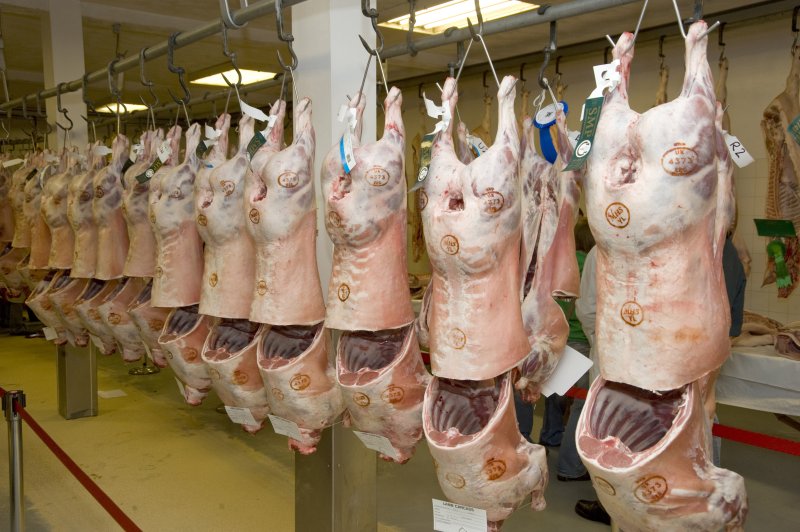 UK exports of sheep meat fell 28% year-on-year in February to 4,500 tonnes, according to the latest HMRC trade data.

The figures are the lowest export volume seen for the month of February in at least the last 5 years, according to AHDB.

Bronwyn Magee, AHDB analyst, said: "This comes as domestic supplies remain tight, which is lending support to the we are seeing currently.

"In recent weeks, the average domestic price has exceeded the average price in France, which points towards a decline in exports.

"This will be watched closely as more trade data becomes available."

Import volumes also fell year-on-year, although not to the same extent as exports.

The UK imported 2,900 tonnes of fresh and frozen lamb in February, 8% less compared to the same month last year.

While total import volumes fell, shipments from both New Zealand and Australia lifted year-on-year, up 11% (170 tonnes) and 17% (110 tonnes) respectively.

Ms Magee said: "This comes as the gap between GB and NZ prices has notably widened in recent months, which combined with a tighter domestic supply, could be drawing more imports."