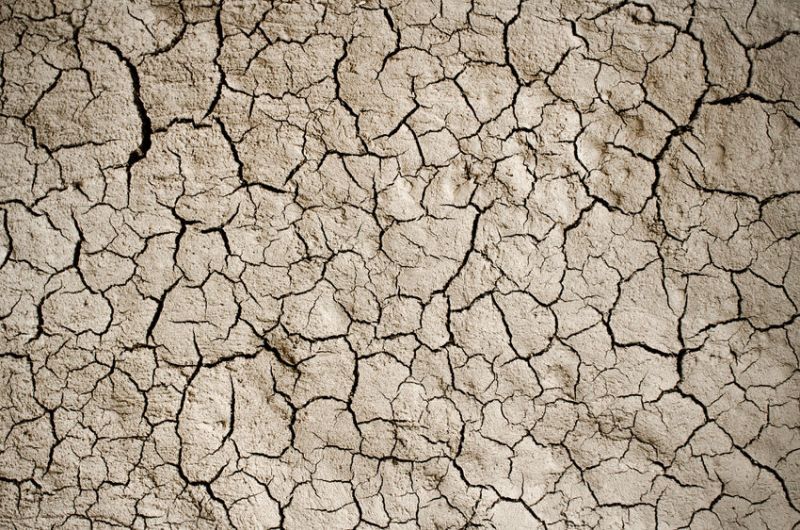 British farmers could have an even more important role to play in feeding the world amid changing temperatures, the NFU says

The Met Office has warned of significant changes to temperature and weather patterns in its first major update on climate change in almost 10 years.

Using the latest science, the UK Climate Projections illustrates a range of future climate scenarios until 2100.

The new data shows that increasing summer temperatures, more extreme weather and rising sea levels are all on the horizon. It calls for “urgent international action”.

For the farming industry, he said the Agriculture Bill will be used to reward farmers who mitigate and adapt to climate change on their land.

He also highlighted that farmers have the opportunity to play an even more important role in global food production.

NFU Deputy President, Guy Smith said Mr Gove's speech on the UK Climate Projections served to highlight that a balance between producing food and reducing greenhouse gas emissions is going to be “vital in the years ahead”.

“Climate change is already putting pressure on food production globally and, as Mr Gove outlined, British producers could have an even more important role to play in feeding the world,” he said.

“As we anticipate changes in weather patterns, measures must be put in place which support businesses in managing volatility, encouraging investment and building resilience.

“When it comes to UK food security in a world where food production will be increasingly challenged by more volatile weather, Government should ensure it has the right policies in place to enable home food production, and the British farming industry, to achieve its potential.”

The NFU Deputy President said is it “encouraging” that Mr Gove emphasised the importance of the Agriculture Bill in rewarding farmers for climate mitigation and adaption, but the NFU wants this to go “further”.

“The Bill must enable farm businesses to become more productive, profitable and progressive so they can play their part in producing affordable and quality food while meeting the climate change challenge,” Mr Smith added.