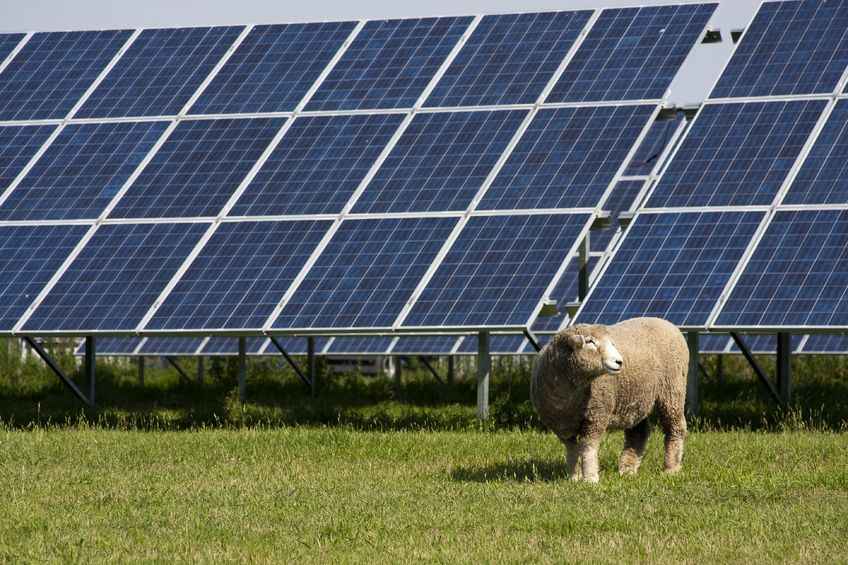 Farmers will use new techniques to enhance agricultural productivity while reducing emissions as the UK aspires to produce the 'most climate friendly food in the world'.

The NFU has today (10 September) unveiled its vision of how the farming industry hopes to reach net zero greenhouse gas emissions by 2040.

Farmers are looking to a future where they will have to work smarter and more efficiently to reduce emissions while boosting production for a growing population.

The new report, Achieving Net Zero: Farming’s 2040 Goal, sets out three key ways that will help the industry reach this.

It says farming must reduce its own emissions with the adoption of a 'wide variety of techniques' to enhance productivity and deliver the same output or more from every farm, working smarter to use fewer inputs.

Techniques include the use of controlled release fertilisers and inhibitors to increase efficient use of nitrogen and the use of feed additives to reduce methane emissions from ruminant livestock.

The ability to capture more carbon will also help, it adds, such as through bigger hedgerows, more woodland, enhancing soil organic matter and conserving existing carbon stores in grassland and pasture.

Lastly, farmers will look at displacing GHG emissions from fossil fuels and removing carbon dioxide from the atmosphere through bioenergy and bio-based materials like hemp fibre and sheep’s wool.

The report's release comes as the Committee on Climate Change calls for the UK to slash emissions by 80 percent what they were in 1990.

“The carbon footprint of British red meat is only 40 per cent of the world average,” she said.

“And we can go further, whether that is through improving our productivity, using our own land to take up and store carbon, planting hedgerows and trees to capture even more, and boosting our renewable energy output.

“We know that there is no single answer to the climate change challenge facing us all.”

It also says that a new shared prosperity fund for rural development also needs to be in place and support from the current Industrial Strategy is 'crucial'.