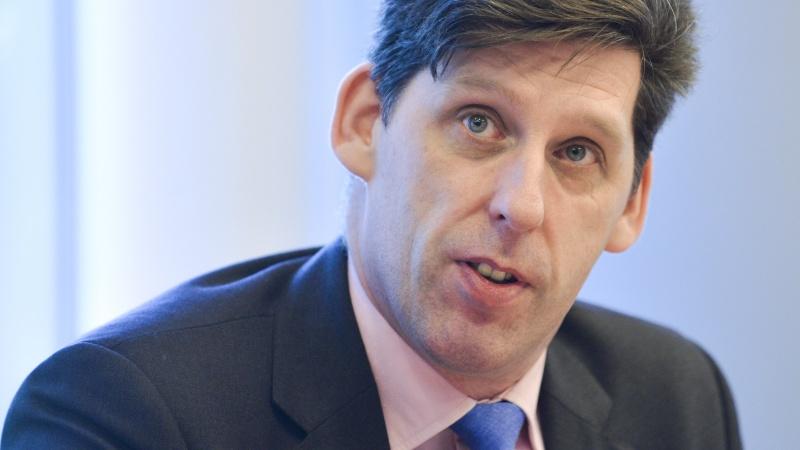 The previous Tory MEP for Scotland missed out on winning Perth and North Perthshire in the general election (Photo: IanDuncan.org.uk)
Sign in to add your own press release SIGN IN Register

He toured farms with officials from National Farmers's Union Scotland and met some of the farm workers at the site.

Today Mr Duncan will visit Glenrath, an egg and poultry farm in the Scottish Borders whose organic produce makes its way into some of the finest restaurants and shops in the country.

The previous Tory MEP for Scotland missed out on winning Perth and North Perthshire in the general election and was given a peerage so that he can serve in the government.

Mr Duncan lost out to the SNP's Pete Wishart by 21 votes, after a recount.

SNP's Mr Wishart said the appointment and peerage of Mr Duncan was 'so wrong'.

"It's an insult to my constituents who recently rejected him," he told the BBC.

"The abuse of the undemocratic House of Lords as a receptacle of cronies, donors and the defeated should no longer be accepted."

Mr Duncan stepped down as an MEP at a 'crucial time for Scotland' as the Brexit negotiations get under way and has said the Scottish government should have a seat at the table to 'see exactly what is going on'.

"I want to hear direct from growers, farmers and producers, what’s on their minds as the UK leaves the EU.

"This is an incredibly important sector for the UK and it is so vital that we get it right when we bring laws back from Brussels.

"We have huge ambitions for our farming industry: we are determined to grow more, sell more and export more great British food, like the amazing produce of Angus Soft Fruits and Glenrath.

"There are huge opportunities ripe for the picking and I am determined that the UK government does everything it can do to help our agriculture thrive outside the EU."

The UK government reiterated its pledge to continue EU farm subsidy levels until the end of the parliament.

"We want to ensure that our farming industry is competitive, productive and profitable and that our environment is improved for future generations," a spokesperson said.