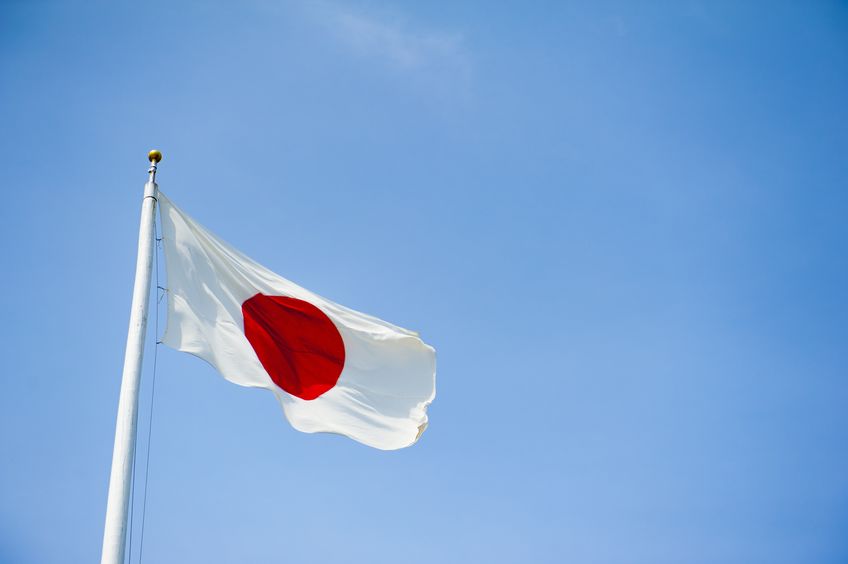 One-hundred and fifty people from across the United Kingdom have been awarded a 2019 Churchill Fellowship, including a farming expert from the University of Cumbria.

Upland farming expert Dr Lois Mansfield has secured a prestigious Churchill Fellowship to explore what lessons Britain can learn from the Far East.

Churchill Fellowships are awarded to people who are recognised as being ‘uniquely qualified by their real-life experience’ to head overseas to learn about issues affecting the UK.

Dr Mansfield, the director of Ambleside campus of the University of Cumbria, will spend four weeks in Japan. In July she will learn more about Japan’s approach to rural development.

Carrying out a research project of their choosing, Fellows are instructed to ‘travel to learn, return to inspire’ and bring important insights home, sharing findings with policymakers, communities and others.

Dr Mansfield said: “I will be investigating rural development in some of the remotest areas of Japan. The country is very similar to the UK; they are an industrial country, and situated with a coast close to where they are dominated by another economy, not unlike our forthcoming change in European status.”

She plans to meet with agriculture and environment ministers, and academics. Accompanied by a translator, she then will visit remote farming communities for most of her trip.

The project will allow her to discover more about the grassroot initiatives that are shaping Japan’s rural development and building its resilience.

Kyoto, Japan’s ancient capital, is to be Dr Mansfield’s second stop on her four-week trip before she visits farmers in the Yoshino-Kumano national park in the south west.

“It’s very similar to the Lake District,” said Dr Mansfield. “The national park I’ll be visiting has mountainous uplands, marginalised hill farmers and is part of a UNESCO World Heritage Site so I’ll be looking to draw parallels and see how they have approached issues in the Eastern culture.

“It is exciting to be able to go and learn more about schemes and methods they have introduced that may not have permeated into the western world.

Dr Mansfield intends to host a series of lectures and produce a toolkit about how to value social and cultural capital on her return to the UK.

Churchill Fellowships are awarded by the Winston Churchill Memorial Trust (WCMT), which was established when Sir Winston died in 1965.

Over 5,000 Fellowships have been awarded to date. Dr Mansfield’s Fellowship is part of the WCMT’s partnership with the Prince’s Countryside Fund.