UK farming inflation soars to levels 'not seen in decades' 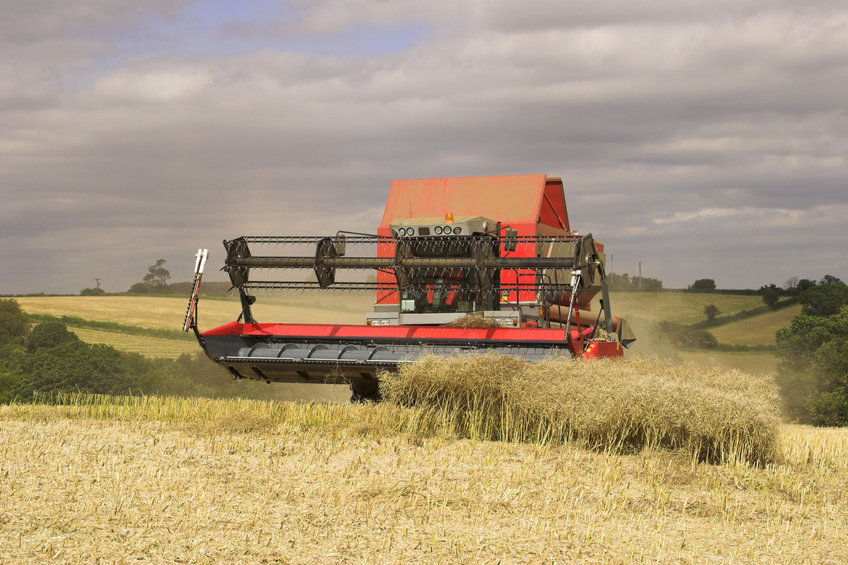 Since the turn of the year, inflation in agriculture has been rapidly increasing, driven primarily by the ongoing Russia-Ukraine conflict

Inflation in the farming industry has soared to levels 'not seen in decades', with experts predicting this will continue for the foreseeable future.

Many farm businesses are now feeling a 'severe squeeze' on margins, the firm warned, with inflation expected to remain in the short-to-medium term.

Since the turn of the year, inflation in agriculture, or 'agflation', has been rapidly increasing, driven primarily by Russia's invasion of Ukraine.

Due to both countries being major agricultural powerhouses, the conflict has had the most effect on feed, fuel, and fertiliser prices.

However, as these underpin most agricultural inputs in some form, cost increases are also showing elsewhere, such as contracting costs, crop protection products and building materials.

Analysis by Andersons shows that several livestock sectors are 'showing signs of stress', particularly the pig and poultry sectors where feed traditionally accounts for 65-80% of production cost.

Dairying and grazing livestock are also feeling the strain, especially for those farms that have not bought forward their fertiliser.

However, the arable sector is less affected, as most farmers have bought forward their fertiliser and output prices have hit record levels recently, contributing to the feed cost rises.

For many farmers in this position, Andersons said 2022 is 'shaping up to be a stellar year' – the value of the unharvested wheat crop has risen by more than 50% since it went in the ground.

"These severe inflationary pressures are happening at a time when all farms in England will be facing cuts in BPS payments, which will reach 35% during 2023."

"In such times, it is especially crucial to demonstrate competent cost management, particularly for farm advisors which many farm businesses are depending on to steer them through the current crisis."

It comes as general inflation, as measured by the consumer prices index (CPI) and food prices (CPI Food), soared to 9% in April – its highest level for more than 40 years.

The CBI, which represents British businesses, said it was ‘critical’ that the government offered more support to people facing hardship in this ‘historic’ squeeze.