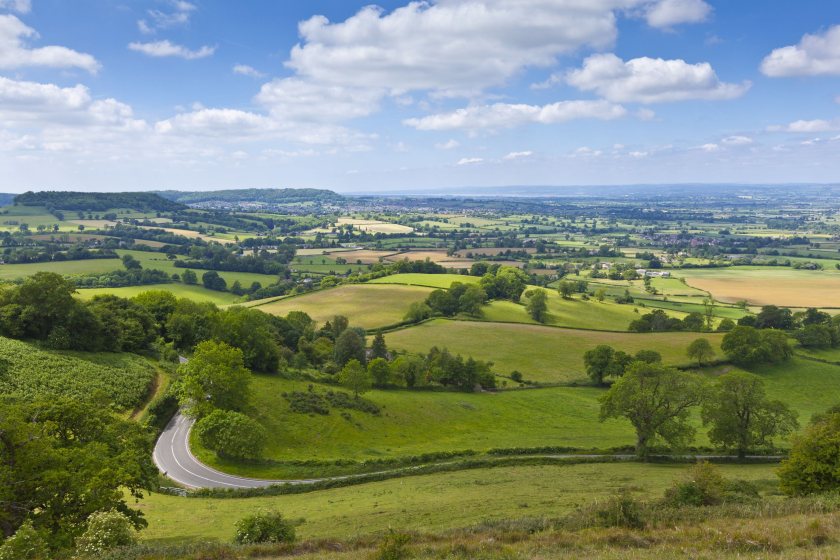 The growth in farmland prices can be attributed to a number of factors, Knight Frank says

The average price of UK farmland per acre has grown by a staggering 17,400 percent since the 1930s, according to a new report.

Rural agency Knight Frank has analysed the historical and future value of agricultural land in Britain.

It looks at how the introduction of post-Brexit environmental policy will shape land-use opportunities for land and property owners over the next decade.

The report also delves into what implications this may have for future land values.

Rewind back to the 1930s, the average price of bare farmland in the UK was approximately only £40 per acre.

And according to the Knight Frank's report, the average price is forecast to rise even further by around 3 percent over the next year.

The firm says this growth can be attributed to factors including strong performing commodity prices, which has given the industry renewed confidence, particularly following the Brexit trade deal.

Furthermore, with around only 100,000 acres of land publicly launched each year, combined with the climate change agenda, it is predicted that demand from new entrants will only further influence a rise in land values.

Andrew Shirley, Knight Frank's head of rural research said: “Rewilding, for example, is a rapidly growing driver for many of the potential purchasers – both private individuals and funds.

"Our farms and estates team have already sold a number of properties on this basis.”

The pricing gap between productive arable soil and land traditionally considered more marginal, including moorland and marsh, is set to narrow substantially, the report says.

This comes as new schemes emerge that reward owners for sequestering carbon, increasing biodiversity levels and delivering other public goods.