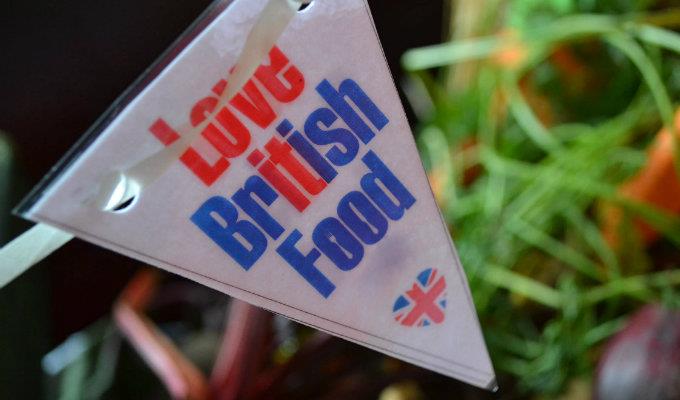 UK food and drink has hit a new record as figures show exports reached £10.6bn in the first half of 2018.

UK food and drink businesses are now selling their products to over 200 global markets.

Seasonal favourites are also in demand abroad – in the first half of the year 64 million litres of ice cream and over 500 tonnes of strawberries were shipped.

Traditional barbeque produce, such as sausages and cuts of beef have risen by 48% and 17% respectively.

This is due in part to new meat export markets opening in recent years – and will be bolstered further in the future by the recent announcement that China will lift their BSE ban on British beef, which is estimated to generate £250 million in the first five years alone.

Taiwan will also soon be importing UK pork for the first time – worth an estimated £50 million over five years to the UK’s industry.

Iconic British produce such as whisky, worth £2 billion, beer worth £235 million, and smoked salmon worth £308 million are also being snapped up from international supermarket shelves.

“This is why we are continuing to see a huge growth in the worldwide demand for the best of what British farmers and food producers have to offer,” Mr Eustice said.

“This world-leading industry already boosts our economy by over £110 billion each year, and leaving the EU will give our food and drink producers an unparalleled opportunity to tap into more markets and take advantage of the UK’s position as a truly global nation,” he added.

A team of the trade experts are on hand to provide guidance to farm businesses as they enter into overseas markets for the first time or consider expanding their current global customer base.

This is complemented by the government’s Food is GREAT campaign, which highlights the success of current exporters and showcases the UK’s top quality food and drink.