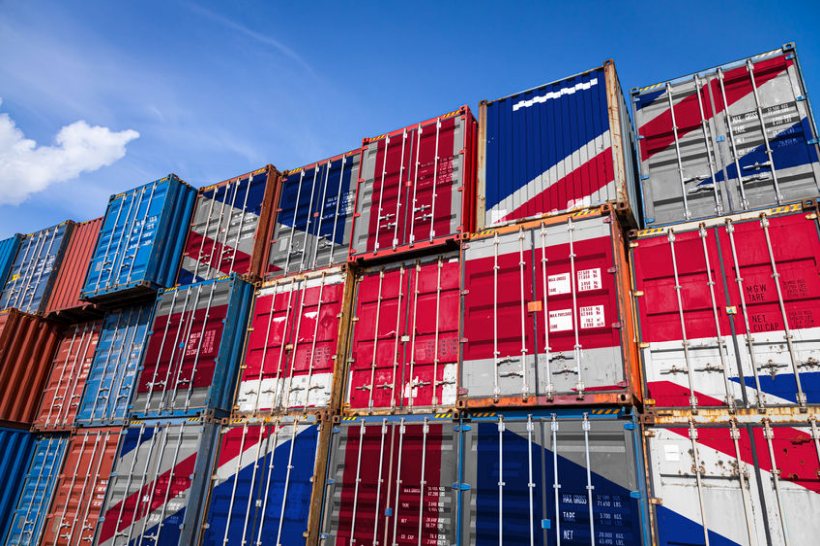 UK exports of food and live animals to the EU plunged in January, the first month since the end of the Brexit transition period, ONS figures show.

The Office for National Statistics said overall goods exports to the bloc declined by 40.7% - worth £5.6bn - while imports fell by 28.8 percent.

Consignments of UK food and live animals fell by a staggering 63.6 percent, or £0.7 billion.

Exports of fish and shellfish plunged by 83 percent to only £16m, compared to January 2020.

The fall in activity led to the largest monthly declines in the UK's overall goods imports and exports since 1997, according to the ONS.

Since the end of the transition period, the UK’s agri-food sector has been struggling with the additional costs and burdens that moving goods to the EU now entails.

Exporters have complained of additional costs and financial losses due to products being turned back or held up at the border.

"Pork exports were vastly reduced, as some consignments failed to reach their destination and exporters generally held back in anticipation of the disruption accompanying meat exports," the group said.

"This was the biggest drop since records began in 1997. The ONS said temporary factors were likely to be behind much of the falls."

However, the NPA said the situation had improved for the UK pork sector since January.

"Anecdotally, while shipments are thought to be still down on year earlier levels, the situation has improved since, with cull sow shipments in particular moving more freely."

David Frost, the UK's lead Brexit minister, said on Twitter that factors including stockpiling before Brexit came into effect on 1 January meant there was 'less need to move goods in January',

He added that Covid-19 lockdowns across the continent also brought 'reduced demand' for goods overall.

"These effects are starting to unwind," Mr Frost said, adding that the latest information indicated that overall freight volumes had returned to 'normal levels' since the start of February.