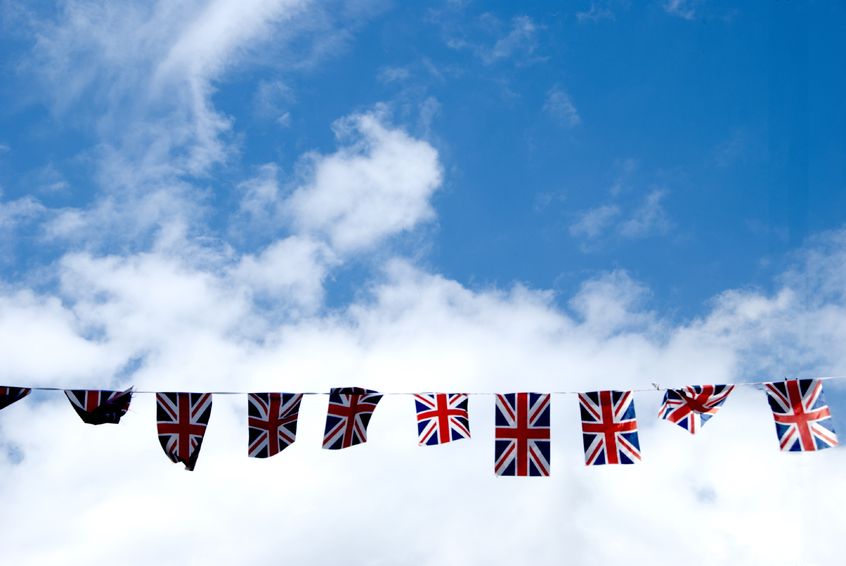 Within that, food and drink export grew by 12.2% to non-EU markets, outpacing growth to EU markets which experienced an increase of 9.9%.

However, growth may slow over the rest of 2019 with foreign buyers signalling they are no longer willing to buy from UK exporters due to ongoing Brexit uncertainty.

The Food and Drink Federation (FDF) analysis shows growth of more than 20% was recorded in six of the UK’s top 20 food and drink export markets.

Japan recorded the highest growth rate at 52.5%. Exports of all of the top 10 products increased by value in Q1 2019, the strongest being salmon with growth of 40.9%.

Over the past 10 years, UK branded goods exports have increased by 110%. In Q1 2019, exports to the Netherlands (13.5%) grew the quickest out of the top five markets for branded goods.

FDF’s industry ambition is to grow exports of branded food and non-alcoholic drink by a third, from a 2014 baseline, to reach £6bn by 2020.

Five target markets - China, the Gulf region, the USA, Japan, and India - have been identified as offering significant growth potential for UK food and drink.

Three-digit growth was recorded in nine of the top 20 UK export products sold to Saudi Arabia, including sugar (+3,782%).