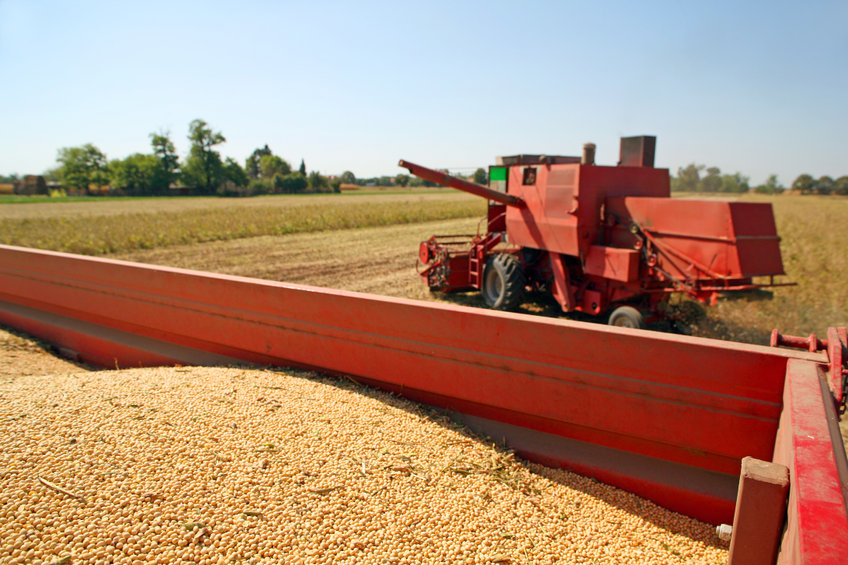 The UK's biggest food businesses and meat producers have committed to cut deforestation and habitat destruction in their soya supply chains by 2025.

Industry leaders from 27 major businesses, such as Nestle, McDonald's, Cranswick and Pilgrim's UK, signed the soy manifesto at the COP26 climate summit.

The signatories represent nearly two million tonnes of soy purchases each year, nearly 60% of the UK’s total consumption. Most of this is used in animal feed.

The firms acknowledged that the conversion of forests for agricultural production – including the production of soy, palm, beef, and timber – is a major contributor to climate change, as well as driving biodiversity loss.

They agreed to set a deforestation and conversion-free commitment, so no soy arriving in the UK is responsible for habitats being cleared for agriculture.

The businesses pledged to ask direct suppliers to adopt the same commitment, and require that of their suppliers as well.

The 27 food companies have also also committed to share details of their progress with the public.

“Agricultural and forestry commodities can be grown without further destroying native vegetation,” the industry leaders said in a joint statement.

“The UK’s consumption of soy – 3.5m tonnes in 2020 – though small in global terms, is contributing to pressure on biodiverse landscapes such as the Cerrado, the Atlantic Forest, the Gran Chaco and Chiquitania in South America.

“UK consumption of soy in 2017 led to an estimated 3,081 hectares of deforestation, an area twice the size of the City of London," the companies added.

"Soy is one of the main contributors to the UK’s deforestation and conversion footprint today. Most of this soy is used in the form of animal feed.”

Responding to the manifesto, the National Pig Association (NPA) said the UK pig sector was 'absolutely committed' to more responsible soya use.

NPA policy services officer, Lizzie Wilson said: “COP26 has highlighted the importance of concerted action to address climate change and it is important for the industry to take credible action, and be seen to be doing so.

“It is absolutely incumbent on all parts of the supply chain to deliver on this as each part has a responsibility. The burden must be shared evenly.”

The UK soy manifesto aligns with and builds upon similar initiatives in other markets such as the French soy manifesto.