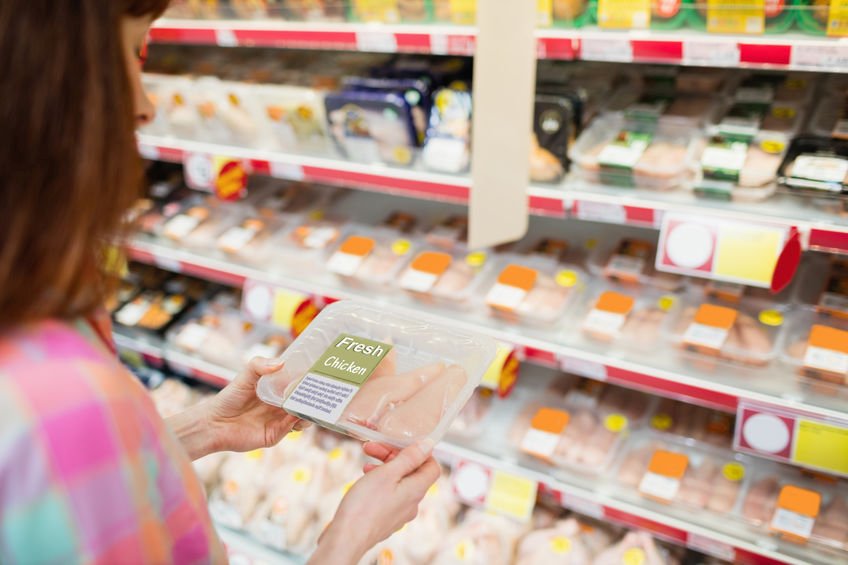 A petition created to send a message to the government that low-quality food imports have no place on UK shelves has edged closer to 1 million signatures.

The NFU's food standards petition has seen an overwhelming response in the last week, with more than 850,000 people now pledging their support.

The petition, launched at the NFU Conference in late February, demands that all food imports are produced to the same standards as the UK in the event of any post-Brexit trade deal.

Lower-standard food products that are permitted in the United States include chlorinated chicken and hormone-injected beef.

The NFU has been running a social media campaign to maximise the reach of the petition to deter the government from giving the green light to such imports.

It comes as celebrity chef Jamie Oliver threw his weight behind the petition, and the Mail on Sunday launched its own ‘Save our Family Farms’ campaign.

Other well-known personalities, including rugby referee Nigel Owens, and Countryfile presenter Tom Heap, have added their support to the petition.

Speaking about the campaign, NFU President Minette Batters said the British farming industry was at its 'eleventh hour'.

"Winning this battle in the court of public opinion is where this now lies," she said, adding that she 'applauded' the work Jamie Oliver had done.

“It’s been really powerful what he’s done on social media and we plan on keeping this momentum going."

Mrs Batters added: "We are talking right across NGOs, farming organisations and with consumers to make this case.

"We are pulling on every lever on behalf of farmers to land this message and pave the way for a future that is about achieving carbon neutral food by 2040.”

As of Tuesday 9 June, the petition has reached over 850,000 signatories - edging closer to its new 1 million milestone.