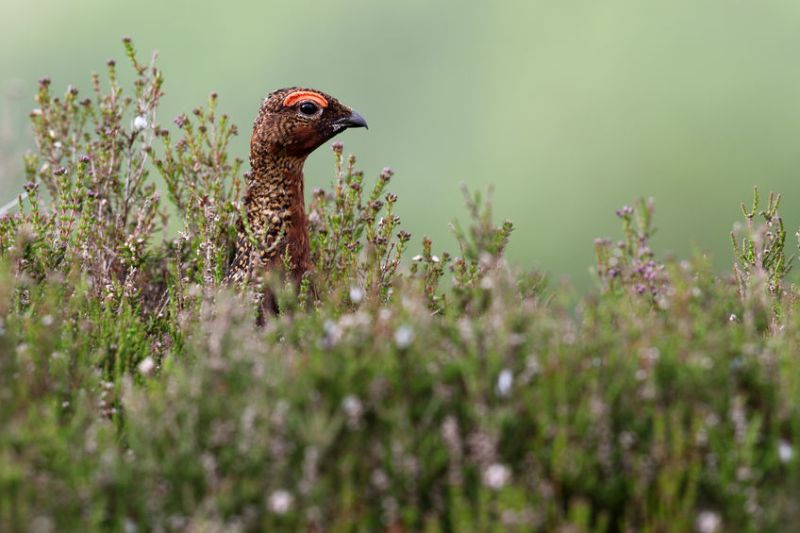 The British Game Alliance has secured a trade agreement for 250,000 game birds in Hong Kong and Macau

British game farmers have announced that the sector has secured a major trade agreement between the UK and Hong Kong.

The deal consists of 250,000 British game birds, mainly pheasant, partridge and grouse, and will be destined for Hong Kong and Macau.

The birds will be exported for use in retail and high-end restaurants in both of China's autonomous regions.

The deal, between the British Game Alliance (BGA) and luxury meat purveyor Sutherland, will also see UK game in luxury hotels such as Manderin Oriental and Grant Hyatt.

Romeo Alfonso, MD of Sutherland’s MeatLab which supplies top hotels, retailers and casinos said: “We are very pleased to have secured the exclusive license agreement with the BGA for the Hong Kong and Macau market.

Working with Defra and the Department for International Trade, the BGA secured the new market and continues its trade mission in Japan, as well as Canada, where they plan to visit in November.

The BGA serves a dual role as marketing board and industry self-regulator. With nearly 600 estates signed up as members in 16 months, this represents over a third of the UK feathered game sector.

The vision of a self-regulated industry with strong demand for all its products was backed earlier this month by 38 MPs who co-signed a letter welcoming the BGA’s growth and encouraging all shoots to join.

Tom Adams, MD of BGA said: “Along with a pipeline of other overseas deals and significant new UK distribution channels we are now seeing the demand which our sector needs to drive viability and growth, in order to bring back a value to game.”