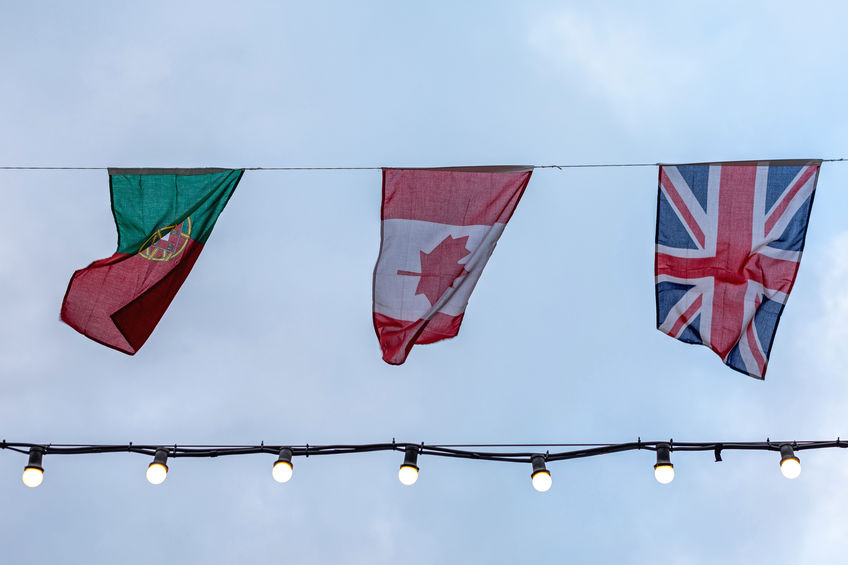 Farmers have been provided with a degree of certainty after the government's new import tariff regime will largely maintain import tariffs at present levels.

Post-Brexit legislation implementing the UK Global Tariff (UKGT), to come into force from 1 January 2021, was laid in parliament this week.

It will replace the EU’s Common External Tariff as the UK’s Most Favoured Nation tariff – the framework it will use to trade independently outside of free trade agreements.

The UKGT will also give government a platform to negotiate trade deals on terms that ensure the UK's high standards of production are properly safeguarded.

International Trade Secretary Liz Truss said the new system had been tailored to meet the needs of the British economy.

"It’s simpler to use, greener, and cuts red tape and other unnecessary barriers to trade," Ms Truss said, adding it would make it easier for firms to import goods from overseas.

The NFU stressed the importance of applying the tariff rates set out in the UKGT should the UK fail to reach an agreement with the EU.

The union said this was particularly important for domestically produced goods which would face high tariff costs to export into the EU in a no-deal situation.

NFU President Minette Batters said: “The majority of British farmers will be pleased that the government is sticking to the tariff regime it announced in spring, whether or not we strike a deal with the EU.

"Doing so ensures fairness for farmers and will help to prevent a flood of new imports of food produced in ways that would be illegal here."

However, Mrs Batters said these new tariff costs would come into force on imports from the EU in a no-deal scenario, which 'no-one wants to see.'

This outcome would have 'severe ramifications for the long-term future of British farming', she said, despite the 'important protections' the UKGT would provide.

"I would stress the importance of reaching a deal with the EU for our food and drink sector, which is currently worth more than £120bn to the economy," she added.