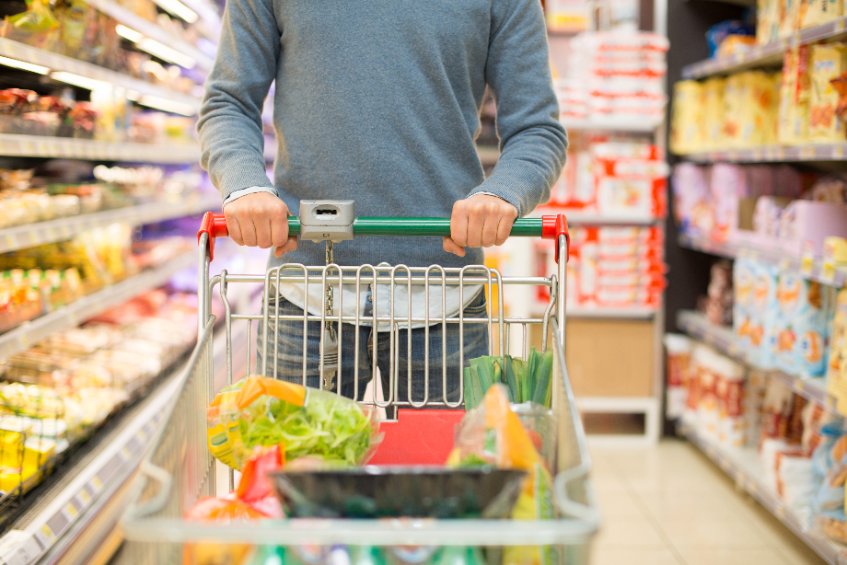 Now standing at 14.7% for October, the latest figure adds a potential £682 to the annual cost of a household's grocery bill, Kantar said
Sign in to add your own press release SIGN IN Register

UK grocery price inflation soared toward 15% during the past month to a new record, according to data by Kantar.

Now standing at 14.7% for October, the latest figure adds a potential £682 to the annual cost of a household's grocery bill.

Kantar said in its analysis that certain categories, such as milk, butter and margarine, saw steep price increases.

Fraser McKevitt, head of retail insight at Kantar, said it was 'too early right now to call the top' of grocery inflation.

“Consumers face a £682 jump in their annual grocery bill if they continue to buy the same items," he said.

"Just over a quarter of all households now say they’re struggling financially, which is double the proportion we recorded last November."

He added: “Nine in 10 of this group say higher food and drink prices are a major concern, second only to energy bills.

"So it’s clear just how much grocery inflation is hitting people’s wallets and adding to their domestic worries.”

Kantar said shoppers were taking steps to manage their budgets, including broadening the range of stores they visit, with the discount grocers benefiting.

Aldi and Lidl saw a boost in sales of up 22.7% and 21.5% respectively in the three months to the end of October.

In contrast, Morrisons, Waitrose and independent grocery stores saw a decline in sales.