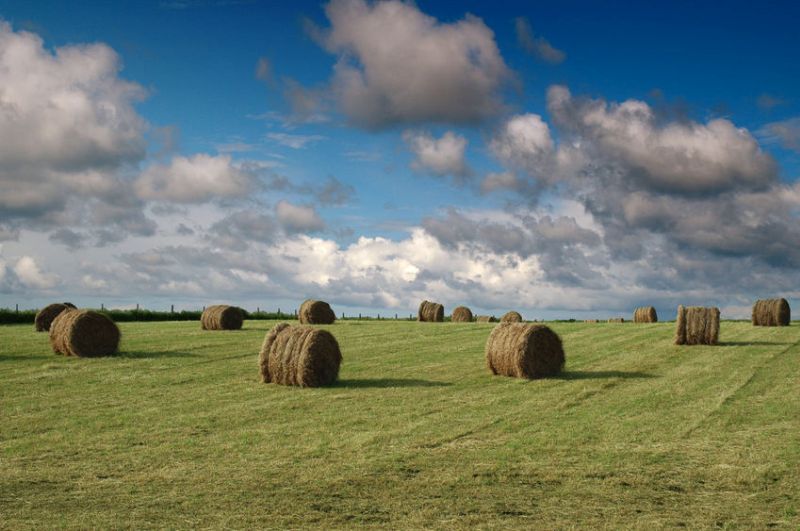 The UK internal market is critical to the interests of Scottish agriculture and the food and drinks sector it underpins, according to NFU Scotland.

Responding to the UK government white paper on internal markets, the union said it was a 'priority' that the internal market operates as it does at present.

Scottish food exports to the rest of the UK in 2017 were worth £3.6 billion while drink exports in the same year were worth £830 million.

For all goods and services, the value to Scotland of the UK internal market, as a whole, is four times higher than the value of Scotland’s trade with the EU.

NFU Scotland said it supported the intention in the paper to ensure that the internal market continued to operate with free movement of goods produced to the same basic regulatory standards.

However, the union said that some proposals posed a 'significant threat' to the development of Common Frameworks and to devolution.

It stressed the need for agricultural support policies to diverge where necessary to reflect different needs and objectives in different parts of the UK, while regulatory requirements converge to protect the internal market.

In its response, the union said Common Frameworks would provide the most effective alternative to manage policy divergence, whilst respecting devolution, and so enable the UK internal market to operate without friction.

NFU Scotland president Andrew McCornick said: “The proposal on ‘mutual recognition’ contained in the paper raises the potential for Common Frameworks to be rendered meaningless.

“Since 2017, the Common Frameworks process has intended to specifically manage policy differences between all parts of the UK based on agreement and founded on respect for devolution.

“Common Frameworks can manage the practical regulatory and market implications of the UK leaving the EU and is the specific tool that was jointly designed by the government and devolved administrations.

“However, the internal market proposals put forward limit the devolved administrations’ ability to act if any standards were lowered and give the government a final say in areas of devolved policy, such as agriculture."