UK lamb exports plummet by a quarter in May 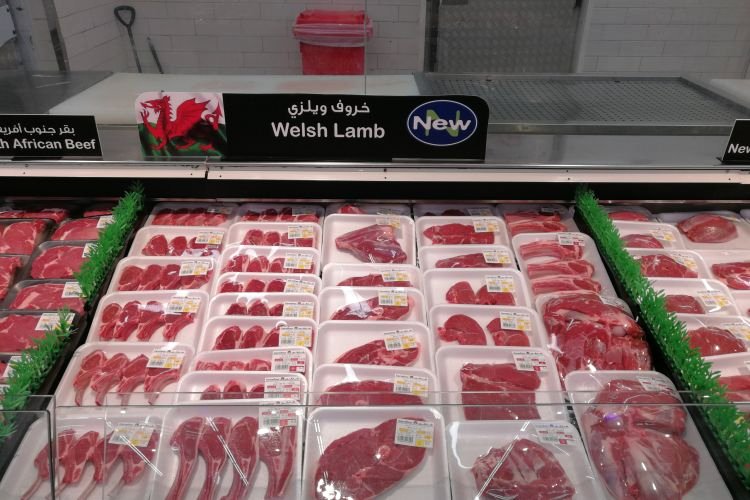 UK sheep meat exports declined by 23% year-on-year in May, figures by HMRC show

Lamb exports from the UK continue to be under pressure as new figures show exports declined by nearly a quarter last month.

UK sheep meat exports declined 23 percent year-on-year in May to stand at 4,850 tonnes, data by HMRC shows. The vast majority - 95 percent - were to the EU.

Volumes of fresh carcase exports only recorded a modest 2% on the year with most of the reduction being in cuts of sheep meat.

Looking at the figures, AHDB said there had been continuing trade friction between the UK and the EU which had 'no doubt put volumes under pressure'.

"Equally domestic farmgate prices remained high during May which would have reduced the competitiveness of British lamb," said Rebecca Wright, AHDB analyst.

Meanwhile, UK lamb imports during May were steady on the year, at 4,700 tonnes.

However, Ms Wright noted that May imports were exceptionally low in part due to the impact of Covid-19 on lamb production in New Zealand and also on global shipping.

"Shipping costs are continuing to be at high levels which is likely reducing the attractiveness of the UK market to New Zealand exporters."