UK lamb exports to US to resume in the new year 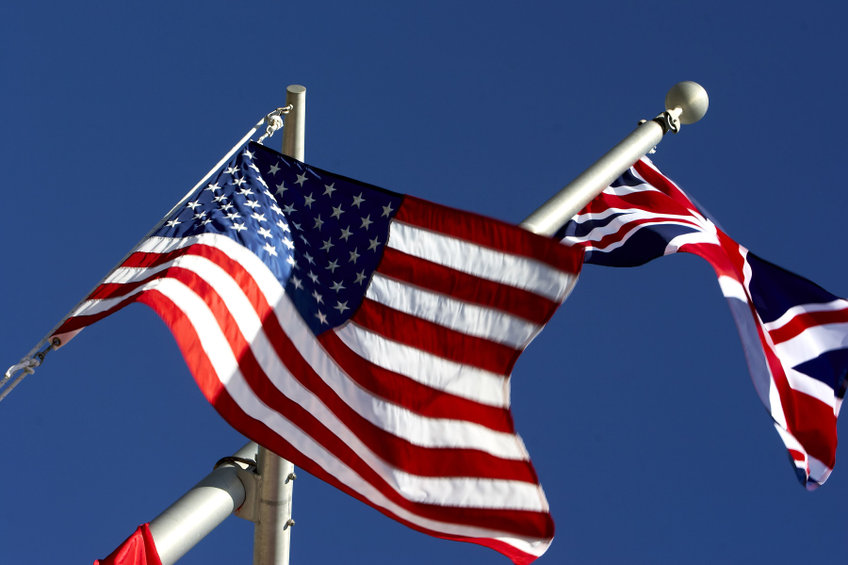 UK lamb exports will be allowed to ship to the United States from 3 January 2022 following a decades-old ban.

Over 300 million new consumers will soon be able to purchase British lamb, in a deal worth £37 million in the first five years of trade.

The ban was imposed in 1989, preventing UK lamb exports from entering the US due to concerns surrounding bovine spongiform encephalopathy (BSE).

Now a date has been set for the first shipments of UK lamb to the US in over thirty years - 3 January 2022.

The United States Department of Agriculture (USDA) confirmed it had amended the 'small ruminant rule' which prevented lamb exports.

The Ulster Farmers’ Union (UFU) welcomed the news, saying it was a 'great opportunity' for the NI sheep industry.

The union said that NI Farm Quality Assured lamb, reared from pasture-based farms, is ready to be shipped to the US.

"Our farmers produce quality sheep meat products farmed sustainably on our iconic landscapes, to some of the highest environmental and animal welfare standards in the world.

"We’ve been waiting a long time for the ban to be lifted, allowing us to showcase our fantastic product in the American market.

"It’s a great opportunity and has the potential to provide positive returns to the NI sheep industry."

The National Sheep Association (NSA) added that there were 'great opportunities' in the US that would benefit British sheep farmers.

This not only includes lamb exports, the group said, but also semen and embryos as there is strong demand for UK sheep genetics.

NSA chief executive Phil Stocker said: "Many British sheep breeds are present there but are numerically too small to have an adequate gene pool, so the demand for our genetics is strong and is already being asked for by US sheep breeders.

"This is also the case for our commercial meat breeds and for many of our heritage/native breeds and will be of benefit to the global sheep farming sector.”