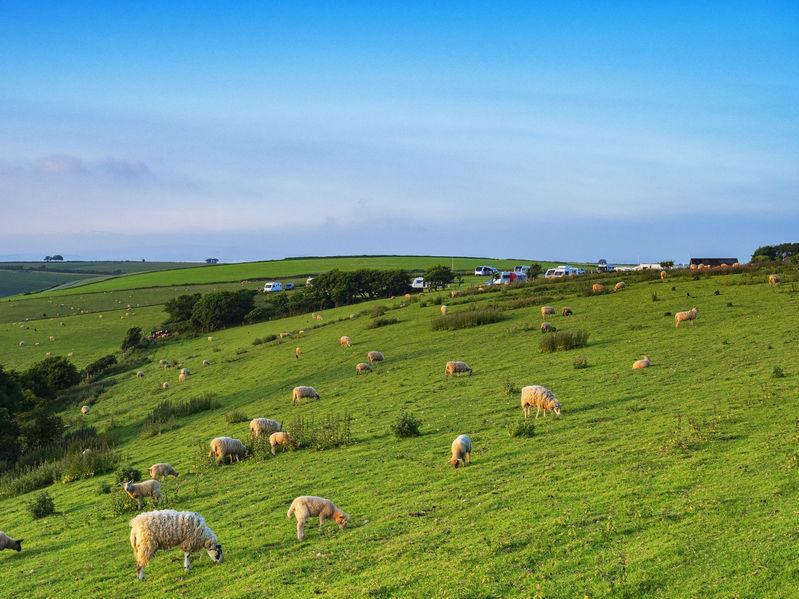 Over a third of Welsh lamb is exported overseas, with 90 percent of this going to the EU

The UK meat sector is facing 'Brexit fatigue' but frictionless trade with the EU is 'still vital', a top industry figure told the Welsh Assembly.

The four different Brexit deadlines has been 'tiresome' for an industry which frequently reiterates the need for free and frictionless trade with the UK's European neighbours.

Over a third of Welsh lamb and around an eighth of Welsh beef production is exported overseas, with the EU being the destination for over 90% of the trade.

Mr Howells discussed the extensive contingency planning that industry bodies, in co-ordination with Welsh government, had undertaken since 2016.

“Welsh meat exporters have been consistent in raising alarm at the prospect of massive WTO-level tariffs if the UK leaves the EU without a deal,” he said.

“However non-tariff barriers such as additional paperwork and delays at port are also a concern, and in the event of a Brexit deal a lengthy transition period may be needed to get these issues right.”

He added: “Companies, as well as customs authorities will have to be aware of what’s needed in terms of non-tariff barriers, but with exporters having had to prepare for several political deadlines already, ‘Brexit Fatigue’ is an issue.”

Mr Howells referred to collaborative work, such as the Welsh government-funded Enhanced Export Programme, which was showing dividends in growing new markets.

But he warned that this could not replace free access to established European customers.

“Over the past year, we’ve seen trade begin with a number of new countries such as Japan, and there are promising signs that Welsh lamb exports to the Middle East will be substantially up in 2019,” he said.

“However, the lamb trade to Europe is worth over £120 million a year, so continued free trade with our nearest neighbours is vital whatever political solution is found.”