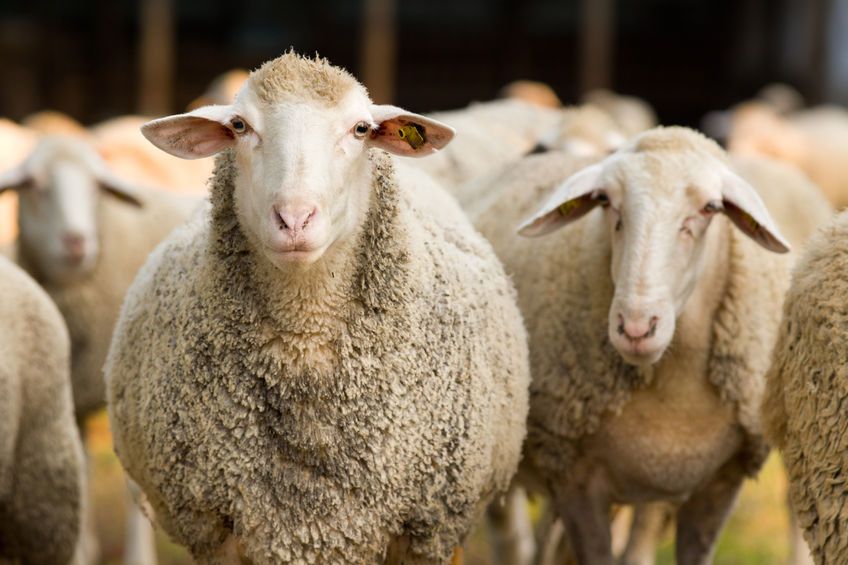 The UK is "moving backwards" on animal welfare as sheep slaughtered in Britain without being stunned first has doubled in figures.

According to official figures, sheep slaughtered without being stunned first has doubled in the past six years to more than three million.

The growing demand for sheep meat and "an enhanced religious observance" are reasons for the increase, according to government ministers.

Former president of the Royal College of Veterinary Surgeons Alexander Trees, Baron Trees said the UK is "moving backwards" on its animal welfare commitments during a Lords debate on the issue.

Environment Minister Lord Gardiner replied back to Lord Trees, saying the government is "very clear" on "respect" towards the rights of Jewish and Muslim communities to consume meat according to their religious beliefs.

However, he said: "The Government would prefer all animals to be stunned before slaughter."

But the British Veterinary Association (BVA) has said that slaughter without stunning "unnecessarily compromises" the welfare of animals at the time of death.

The BVA has labelled the figures a "grave concern" to the veterinary profession, and has called for all livestock to be stunned before slaughter.

Leading charity Humanists UK has also called the government to expand its definition of the "welfare needs of animals" by explicitly including pre-stunning of animals at time of slaughter.

The charity said the current legal approach to religious slaughter is "incoherent".

Other animal welfare organisations, including the Royal Society for Prevention of Cruelty to Animals (RSPCA) and the government’s own Farm Animal Welfare Committee believe that non-stunned slaughter needs to end.

However, the growth in the halal market in particular does represent huge market potential for British farmers.

The AHDB appointed its first halal manager to help the organisation focus on the growing market last year.