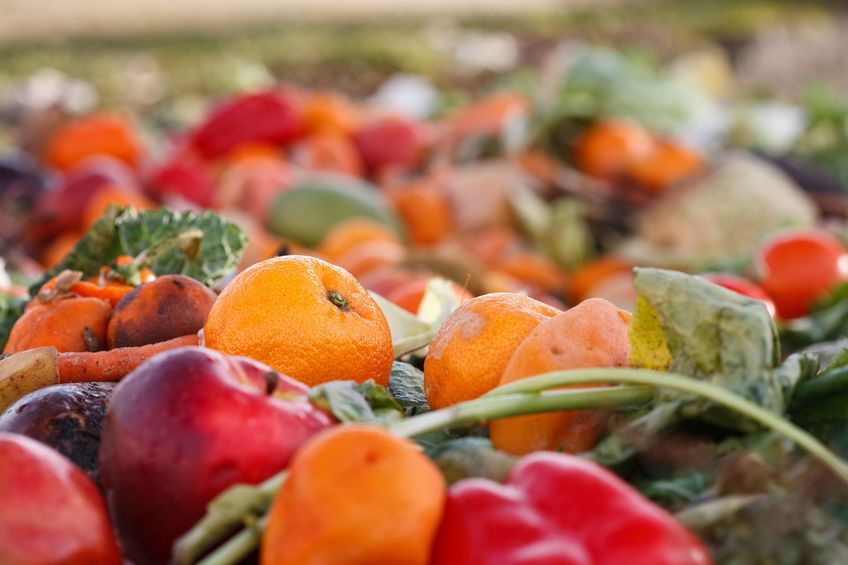 The UK has been named an 'exemplar' in cutting down on food waste as retailers and farmers continue to work together to tackle the issue farm-to-fork.

Latest data shows that around 180,000t of food - worth £300 million - has been saved from becoming waste, figures by not-for-profit organisations WRAP and IGD show.

The annual progress report - the UK’s Food Waste Reduction Roadmap - details actions across the supply chain from a grower's business to a consumer's plate.

Retailers feature prominently in this year's report, released on Thursday (24 September), with Tesco expanding its scope geographically along its supply chain.

Whilst elsewhere on the high-street, the hospitality and food service sector has seen big names join in on tackling the issue, despite the disruption of lockdown.

And since the launch of the grower guidance in March, more farming businesses have begun measuring waste through this season both in the UK and internationally.

In the UK, over £1 billion of farmers’ production goes to waste each year, WRAP and IGD say.

Marcus Gover, WRAP CEO said the rest of the world was looking to the UK to 'continue to lead the way'.

“Despite huge disruptions to the supply chain since then, food waste has remained a priority for most food and drink businesses.

“We must prevent a further 1.81m tonnes of food from going to waste by 2030. Most from our homes, but more than half a million tonnes through the further actions of retail, manufacturing and hospitality and food service businesses.

"The stakes are too high in terms of the environmental, economic and social costs of food waste for us to fail.”

The UK is the first country in the world to set a nation-wide plan towards halving food waste by 2030.

WRAP and IGD said this would deliver an annual reduction in food going to waste - from farm to fork - of around 3.5m tonnes compared to 2007, saving food worth £10bn a year.