UK on verge of food security concerns 'not seen since WWII' 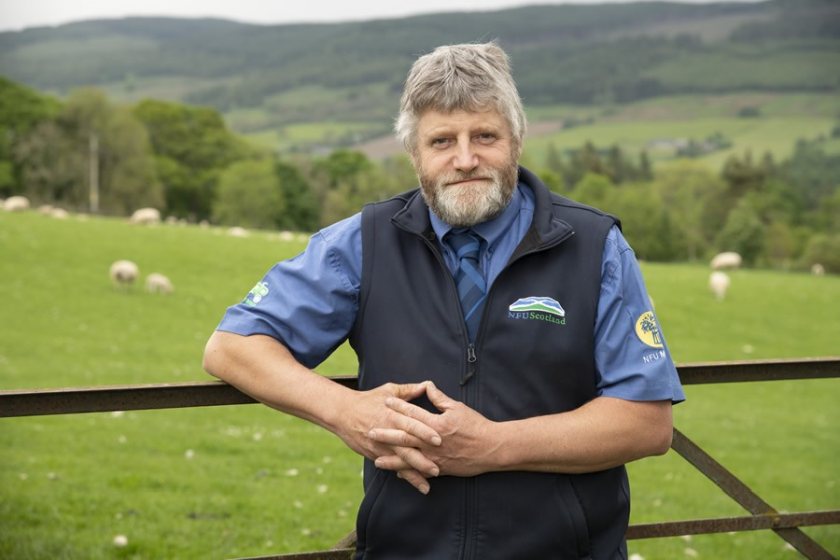 In a hard-hitting blog published on Tuesday 26 April, NFU Scotland President Martin Kennedy criticised retailers and the government
Sign in to add your own press release SIGN IN Register

The UK is on the verge of food security concerns not seen since World War Two due to a 'perform storm' of issues consisting of Covid, Brexit and the Ukraine war, NFU Scotland has warned.

As part of its lobbying efforts, it has been highlighting the impact that surging costs linked to fertiliser, fuel, energy, animal feed and labour are having on the UK's ability to produce food.

“This perfect storm - and I don’t use the term lightly - driven by Brexit, Covid and now the dreadful war in Ukraine will have repercussions for years to come," he said.

"We will continue to play our part as food producers, but we simply cannot do that without proper support and prices for the quality we produce.

“While farmers and crofters can see this food security issue coming at us, there are many who, sadly, are far too blinkered and only interested in the short term.

“For far too long, we have not paid nearly enough attention as a nation to the most important energy source we rely on, which is food.

"And unless governments and supermarkets wake up soon, we will be looking at food security concerns that we haven’t seen since World War Two."

Mr Kennedy warned that the UK would see 'real food supply problems in the not-too-distant future' if nothing was done to boost domestic production.

He also pointed to energy costs, which were soaring across all sectors: "Agriculture is no different and when you look at things like the cost of fertiliser which has had a 300% increase, it’s little wonder farmers across all sectors are looking to pull back on production."

Add into the mix animal feed, fuel, energy and labour costs, Mr Kennedy said it was 'plain to see' why farmers were seriously concerned.

“So, what can we do? Our local council elections give us all a chance to raise the serious issue of food security," he added.

"We are already working with local authorities to promote local sourcing for public procurement, and this must be at the core of the Good Food Nation Bill as it continues its journey through Scottish Parliament.

“I would also ask you to vote with your feet when it comes to purchasing food to ensure you are supporting Scottish and British products."