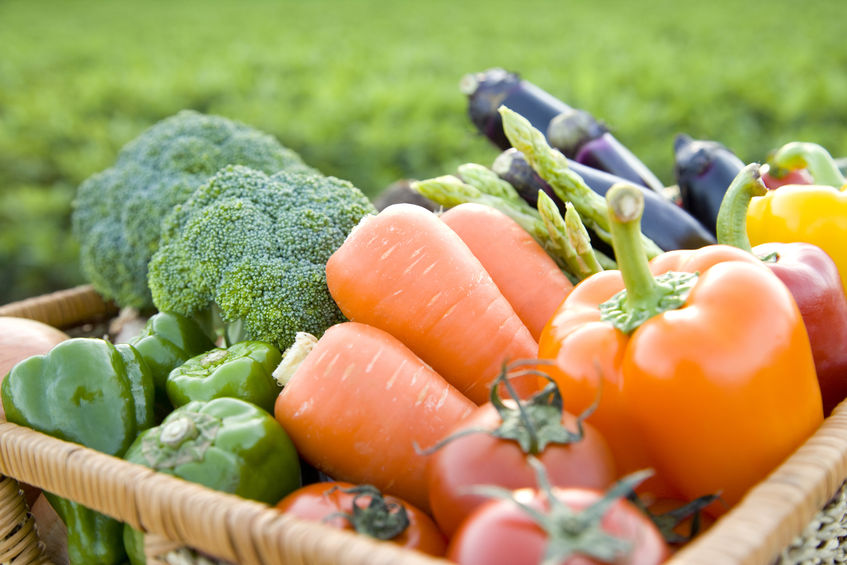 A technical notice has been released on organic farming which suggests that the trade of organic agri-food products would face a cliff edge situation after Brexit.

The products would not be allowed into the EU until UK organic certification bodies are officially recognised by the EU Commission – as this stands, this approval could take up to nine months.

The government is to publish further technical notices advising businesses and the public on the preparation being done for the prospect of a 'no deal' Brexit.

The UK government notices on a no-deal situation will be released in batches over the coming weeks.

The NFU President, Minette Batters said that the organic farm cliff edge scenario, if applied across the wider UK food supply chain, would be "disastrous" for farm businesses, the economy and society at large.

The NFU President said “While these notices are an essential part of Government’s plans for preparing for all outcomes, they serve as a sobering reminder of what is at stake for farmers in the event of a no deal.

“The technical notice for organic farming is a warning for us on the future of trade of all agri-food products - if all these products were subjected to the same problems in approvals and certification then this could result in effectively a trade embargo on exports to the EU.

She added: "Not only would this be hugely disruptive but it threatens livelihoods and businesses in the UK."

The technical notices issued today (23 August) also include clarifications to farmers that, in the short term, farm payments will continue to be made on the same basis as now and under the same conditions.

This includes continued access to grants and payments made through the Rural Development Programme for England (RDPE).

Farmers signing up to RDPE schemes such as Countryside Stewardship before 2020 are guaranteed funding for the lifetime of the agreement.

The NFU is working with Defra to make sure the schemes on offer to farmers are worthwhile and accessible. Looking ahead to the medium and longer term, the union is working with the Government to develop a future agriculture support scheme.

The industry expects the Government to publish in autumn the findings of the consultation, known as “Health & Harmony”, that it ran earlier this year on future farm support.