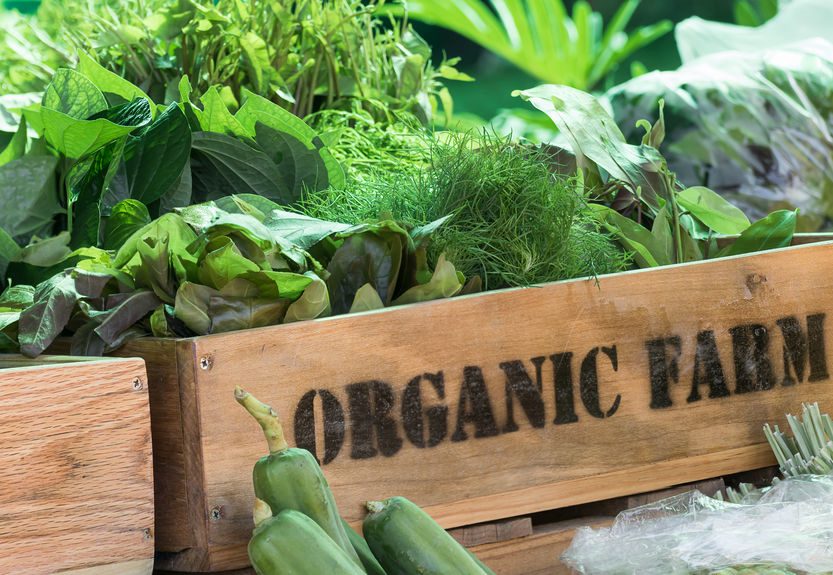 Unless organic standards ‘equivalence’ is secured as part of Brexit negotiations, the UK will lose access to EU markets automatically at 11pm on 31 December 2020
Sign in to add your own press release SIGN IN Register

UK organic food exports face an 'outright ban' if equivalence is not agreed in a Brexit deal with the EU, the sector has warned.

More than 30 organisations representing the organic food sector have written to the government highlighting the stark warning.

The letter, addressed to Chief UK Negotiator Lord Frost and Chancellor of the Duchy of Lancaster Michael Gove, expresses 'deep concern' about the future of trade and certification of organic products between the UK and the EU.

The letter warns of 'detrimental impacts' on the organic market, adding that UK exports face being excluded from the EU market if mutual agreement between the two is not achieved by the end of the year.

Figures show that global sales of organic products are approaching £100 billion, and the UK is the world’s 9th largest organic market.

Sales also increased during lockdown, with the sector on track to hit the £2.6bn mark by the end of the year exceeding the £2.5bn originally projected, according to the Soil Association.

But unless organic standards ‘equivalence’ is secured as part of the negotiations, the UK will lose access to EU markets automatically at 11pm on 31 December 2020.

Organic groups say it will bring significant practical and financial problems for a 'dynamic, fast-growing and highly prized part of the British food scene'.

They add that manufacturers in Northern Ireland are also likely to lose access to some essential sources of organic ingredients or products produced in Great Britain.

Instead, NI could receive products from EU member states which would be able to be imported without additional administration or certification requirements.

“By co-signing this letter as a sector, we are urging government to recognise what is at jeopardy here as we enter a new regime with the EU.

Managing Director, Richard Hampton said: “Access to the European market is vital not just because of the growth opportunities, but also because our spread of markets and products allows us to deliver the flexibility and availability to our UK customers.