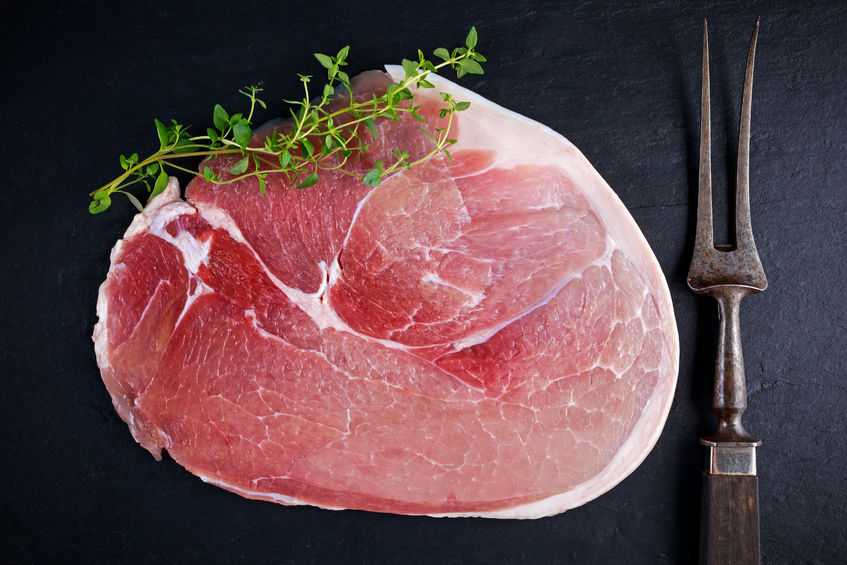 During 2016, China was the big news on the global pork market

The Asian middle class is projected to expand rapidly over the coming years, with two thirds of the world’s middle class living in the Asia-Pacific region by 2030, according to the Organisation for Economic Co-operation and Development (OECD).

The Food and Agriculture Organisation (FAO) expects the consequential increase in wealth to raise meat consumption in the region to around 80kg per capita by 2030.

However, with low efficiency, backyard production systems still dominant in the region, it is likely that imported products will be required to meet demand.

The extent of Chinese demand for imported pork in 2017 remains uncertain. Even if import demand does remain strong, competition between pork exporters is becoming increasingly tight.

While the Chinese market may become more challenging, other developing Asian destinations could potentially offer opportunities for expansion.

The UK currently has access for pork in the Philippines, South Korea and Japan, though these destinations only account for a small percentage of export volume at present.

Other countries in the Far East could also be promising export destinations for the UK, if access can be obtained. Vietnam is a key example, as is Taiwan.

While it is clear there are opportunities for pork exporting nations to target the Far East region in the coming years, AHDB Pork says these opportunities will not be without challenges.

Despite this, with the uncertainty surrounding the future of UK-EU trade relations in light of Brexit, exploiting the opportunities presented by the growing Asian markets may become increasingly important for the future of UK pig meat exports.