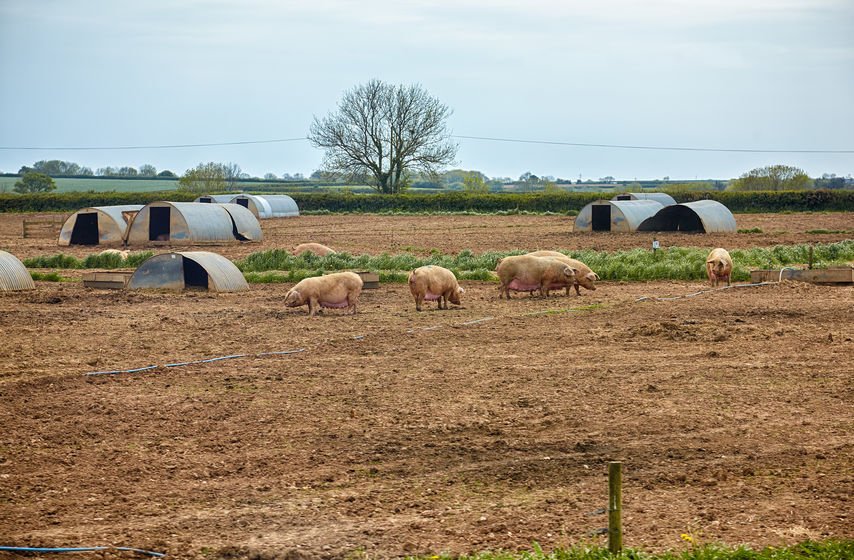 The market outlook for the UK pork sector looks positive amid tight supply, healthy domestic demand and strong export levels, according to an upbeat industry report.

In the latest Pork Outlook report, AHDB predicted that high domestic pig prices seen during the first half of this year could be sustained for the remainder of 2020.

However, it warned that the situation was 'not without risk', including the potential for coronavirus-related import bans added with Brexit uncertainty.

Despite the global market turmoil this year, the price index has risen steadily from around 162p/kg at the start of the year.

“So far this year, prices have shown little movement, remaining at a generally elevated level. It seems feasible that the situation will remain similar for the rest of 2020,” the report states.

Export volumes were forecast to rise by a further 6% to 307,000 tonnes, the report said, adding that UK exports of fresh/frozen pork increased by 7% across January to April 2020, totalling 81,000 tonnes.

This growth continued to be driven by Chinese demand, with UK shipments 75 percent up on the year during the period.

The report added: “Improvements on the Chinese market would also help support the EU market, limiting the risks of competition from lower-priced EU pork. Fundamentally, there continues to be a global pork shortage.”

AHDB stressed, however, that its forecast used an optimistic demand scenario for Covid-19 recovery and assumed continued free access to EU market after January 2021.

“However, the situation is not without risk. High pork prices are largely contingent on good export prospects to China – if demand, or the ability to supply this market, is significantly disrupted, prices would come under pressure,” the levy board said.

“Increased restrictions on trade with this nation, for example due to further spread of African Swine Fever in Europe, or a significant second-wave of coronavirus infections in China, are examples of plausible developments that could be disruptive.”

The report said UK pork production was forecast to increase by about 4% this year, reaching 989,100 tonnes, due to a combination higher slaughter levels and rising carcase weights.