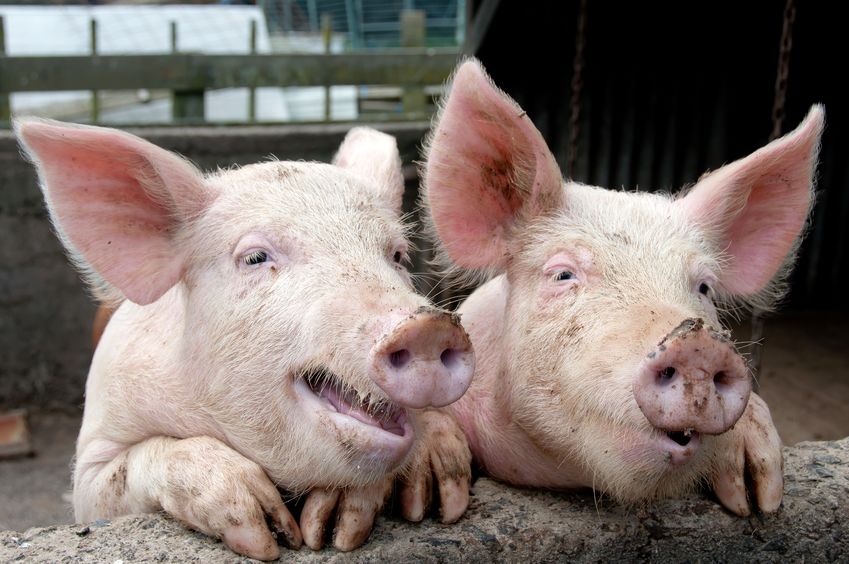 A favourable response to a vaccine in pigs will help to predict the success of vaccines for human use, scientists say

A team of scientists at Pirbright will begin testing new vaccines for their ability to induce protective antibodies against the virus, also known as SARS-CoV-2.

The vaccine candidates developed will contain the spike protein from SARS-CoV-2, the protein against which protective antibodies are generated in infected patients.

Scientists will measure the level of antibodies produced after vaccination of pigs and assess whether the antibodies can block SARS-CoV-2 from infecting cells, thereby preventing infection.

Importantly, the pig immune system shares significant similarities to that of humans, so a good response to a vaccine in pigs will help to predict the success of vaccines for human use.

Researchers will also test the safety of the new vaccines and monitor whether any adverse effects are observed in the pigs.

This work will inform the development of vaccines that are both effective and safe for humans. If successful, the next step would be to begin human trials, although a useable vaccine is still many months away.

Pigs have previously been used as a large animal model in research on influenza viruses because pigs have a very similar respiratory system to humans, are naturally infected by influenza viruses and produce antibodies with similar characteristics as humans.

Pigs are therefore an appropriate model to use in this urgent coronavirus research, the institution said.

Professor Bryan Charleston, Director of Pirbright, said: “The ChAdOx1 vector vaccine developed by Oxford will be used in this SARS-CoV-2 vaccine research as it can generate a strong immune response with just a single dose.

"The vaccine vector is non-replicating which means it cannot cause ongoing infection in an individual, making it safer to use for those with underlying health conditions like diabetes.

"This approach has been used in other vaccines and we are hopeful that this research will enable this vaccine to move into the next stage of human testing.”

Pirbright has a history of research on livestock coronaviruses including porcine coronaviruses, which affect pigs, and infectious bronchitis virus (IBV) that affects poultry.