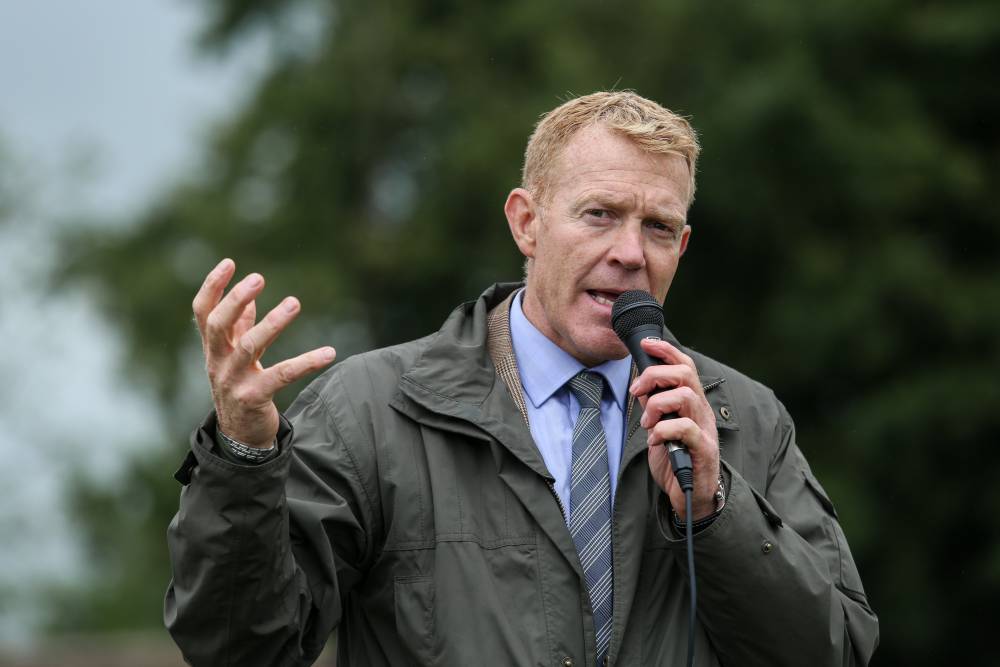 The UK will be getting its first national centre dedicated to improving transparency in the food and drink supply chain.

It'll give farmers, suppliers and producers a platform to champion their ‘Gold Standard’ produce.

This is for those who are able to name the exact sources of their core ingredients back to the primary producers.

Every core ingredient must be instantly traceable back to farms, ranging from products such as cheese and bread.

The centre, to be built at Banbury’s Castle Quay, Oxfordshire, will officially open on 1st March 2020.

It will provide a platform for educating consumers with an auditorium and cinema, connecting them with the journey of all their food.

The plans for the centre have been unveiled today (12 July) by TV presenter and farmer Adam Henson.

He said: “With Brexit and other economic uncertainties constantly putting farmers’ livelihoods at risk, never has there been a more critical or fundamental time to provide a platform where English-grown and reared produce is championed and celebrated as it should be.

“This is an exciting movement which, as a farmer, I fully endorse and see it as being a step towards achieving full transparency across the whole food and drink industry.”

The new concept has been developed as interest grows in food and drink transparency.

According to figures from NFU Mutual, it is estimated that food fraud costs the supply chain £12bn a year.