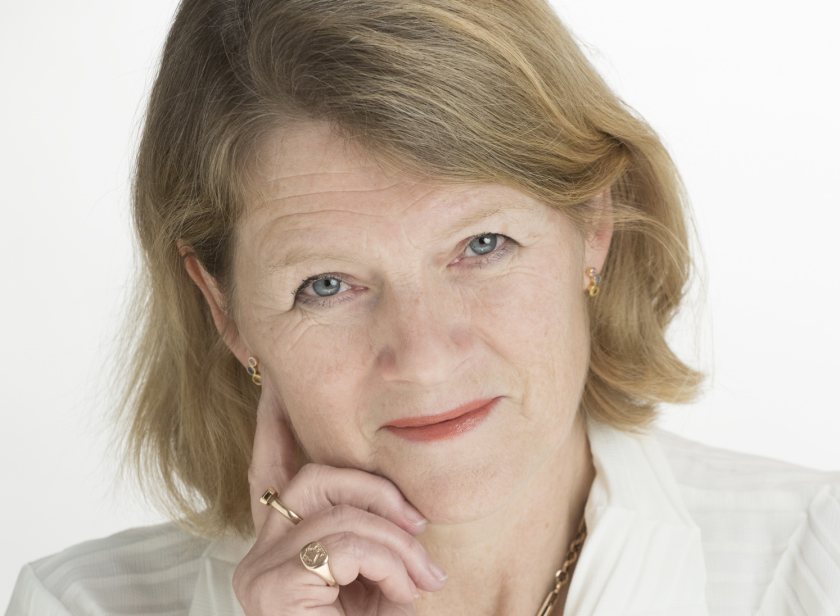 The former Groceries Code Adjudicator (GCA) takes up the role on 1 January 2021, replacing Dame Neville-Rolfe, who stepped down following backlash over her failure to back Agriculture Bill clauses that sought to protect British standards.

As the UK's first GCA, Ms Tacon joins Red Tractor with decades of experience in change management, regulation and the food chain.

She currently serves as the Chair of the BBC Rural Affairs Committee and MDS - a management training scheme for the food and fresh produce industry.

She is also a Director of the AF Group, a £250m purchasing co-operative for agri-businesses.

Until October 2020, Ms Tacon was a government regulator responsible for overseeing the implementation of the Groceries Supply Code of Practice by large grocery retailers.

A spokesperson for the ownership body of Red Tractor - comprising of farming unions and other industry groups - said her appointment came at a 'pivotal time for UK agriculture'.

"Now more than ever is the time to demonstrate strong leadership, to protect the integrity of the food chain and the agricultural standards that we have built up in Britain over the decades.”

“Christine’s proven credentials will be an enormous asset in helping Red Tractor fly the flag for our industry and to deliver on its core purpose to reassure consumers.”

Ms Tacon said her new role built on her experience in farming, the food chain, working with government and consumers.

"With uncertainty on standards of food imported into the UK post Brexit, this is a great time to be working on British standards and ensuring they are fit for purpose for all its stakeholders.”

Assured Food Standards (AFS) is a not-for-profit company, owned and created by the British farming and food industry but operating independently.

AFS own and operate Red Tractor Assurance, the largest farm and food assurance scheme in the UK.