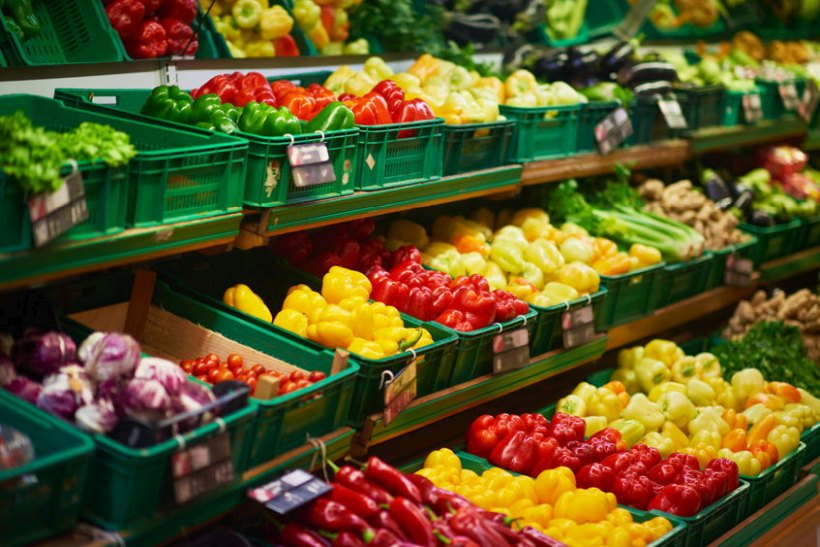 The UK's Groceries Code Adjudicator has launched the 2022 annual survey to gather information on supplier relationships with the country's largest retailers.

Mark White, who replaced Christine Tacon as the GCA in December 2020, urged suppliers to continue their support for the annual survey.

The survey is an opportunity for farmer suppliers to the largest supermarkets to tell the GCA about any issues they are facing.

It will also ask them to provide positive feedback to their retailers as well as saying what has not worked so well.

This will be the ninth year the survey has been conducted and, as in previous years, it will be carried out by the independent polling company YouGov.

It plays an important role in helping the GCA to achieve progress for suppliers, demonstrating where retailers’ efforts have improved Code compliance and identifying areas for them to make improvements.

Mark White, the GCA said: “I cannot over-emphasise how valuable the information you provided in my first survey was to my work.

"Your responses helped me when I discussed the Code with the senior leadership of the retailers and their Code Compliance Officers, highlighting issues such as delisting, forecasting and suppliers’ concerns about the increasing numbers of inexperienced buyers they are encountering.

"I have been strongly encouraging the retailers to ensure they have the right training and support in place to help these new buyers build strong and effective relationships with their suppliers so that they have deeper understanding of the businesses they are working with."

He urged suppliers to continue their support for the annual survey: "The previous surveys have been powerful in securing continued improved Code compliance from retailers, and this ninth survey will be the same.”

The survey closes for responses on 27 February 2022.