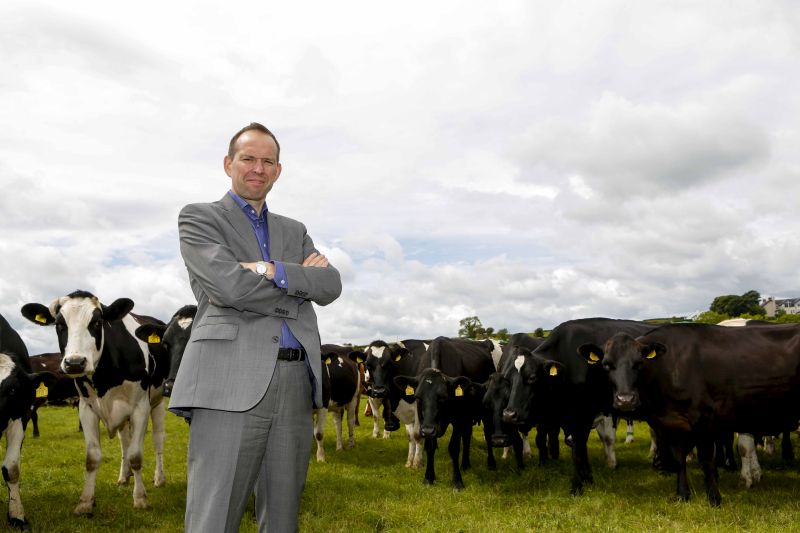 One of the UK's largest farmer-owned dairy cooperatives has announced significant increases in profit.

Dale Farm, a co-op of 1300 dairy farmers from across the UK, has released its financial results for the year ending March 2019.

The figures show a fourth year of growth in profitability for the co-op, which is one of Northern Ireland's largest food businesses.

“Our consistent profitable growth is the result of our people working together on an ambitious strategy in a culture of continuous improvement, a focus on product and process innovation and building partnerships with major customers across the UK, EU and beyond.”

Dale Farm has paid the leading milk price in Northern Ireland throughout the past financial year.

It has also invested £30.2m into its facilities and operations over the last four years.

Mr Whelan added: “Success for Dale Farm means success for every dairy farmer within our membership as we look to strengthen our balance sheet, while at the same time paying the best milk price possible.

“This ethos has attracted a significant number of new members and suppliers over the past financial year with growth of over 7% in our milk pool.”